ZOA MORANI ON PLAYING MAHI IN ‘TAISH’ - The Daily Guardian 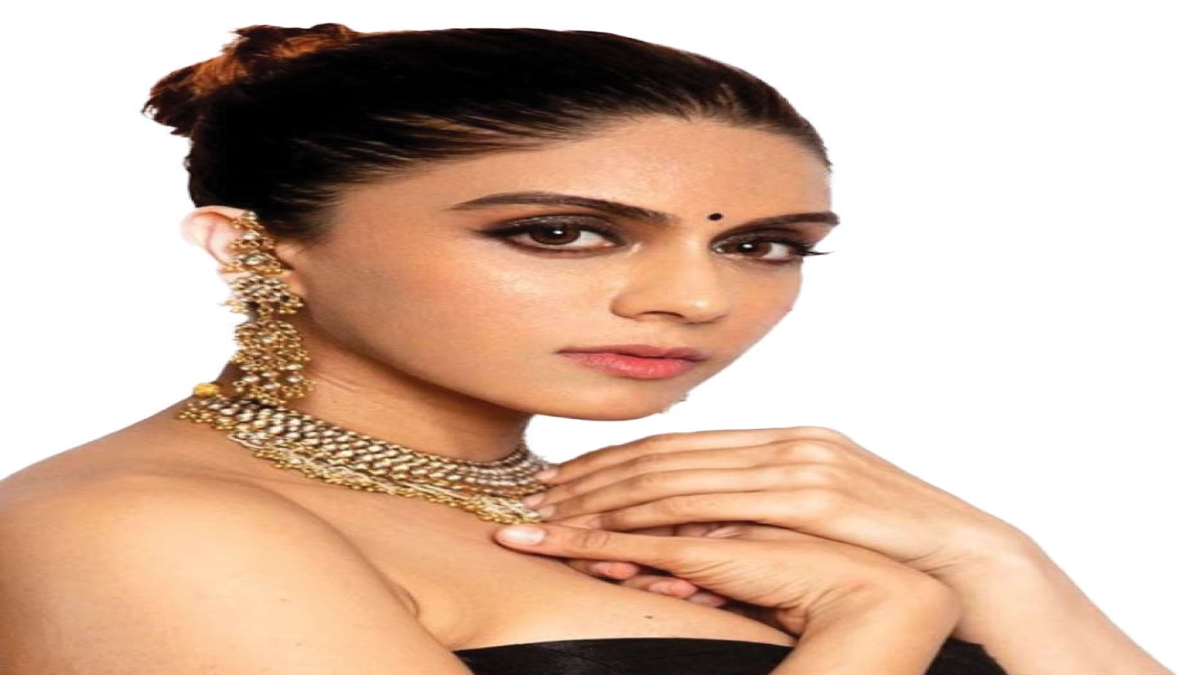 MUMBAI: Zoa Morani who was recently seen in the ‘Taish’, web series/movie co-starring Pulkit Samrat and Kriti Kharbanda, started off as an assistant director for ‘Om Shanti Om’ and ‘Halla Bol’. The young and talented Zoa has also done ZEE5’s comedy-drama ‘Akoori’. She is the first celebrity to contract Covid-19 and donated plasma as well. Speaking to The Daily Guardian, Zoa shared her experience of playing Mahi in ‘Taish’ and much more.

fHow did you bag the role of Mahi in ‘Taish’? How relatable was the character for you?

I got a call for an audition for Mahi’s character. It was the role of a bride. I went through the audition process and got selected. Bejoy Nambiar told me to think before accepting it but there was something about the role, it had drama and I decided to go with it as I was going to work with an experienced director and get to learn a lot of things. I loved the story of ‘Taish’ and gave a nod. Both Mahi and I believe in being honest even though the repercussions can be harsh.

f You have been a part of films and OTT platform shows/films, what do you enjoy more?

Movies have different magic, but I am thankful to OTT platforms for giving me enthralling roles and lead ones too. My heart is for the movies but web shows have a different effect, they last long with the audience.

f Which is your favourite character from movies/web shows that you have been a part of?

Nandani from ‘Always Kabhi Kabhi’ and Mahi from ‘Taish’ and Akoori are the characters I love and these have been very close to my heart.

f You are the first celebrity to contract Covid-19 and also to donate plasma. What was that experience like? How has your life been post covid?

I did not know something like plasma existed, it was when my mother and I read in the newspaper about people recovering from Covid can donate blood and I decided to take that step and my parents were worried about the cleanliness but luckily I knew the doctor and convinced my parents, it was a good experience and am grateful that I got a chance to do that. Post-Covid life has not changed, I am just being a little more careful and healthy.

f Every actor has a dream to work their favourite director and a dream role? Who and what would that be for you?

The character that I would have wanted to play would be the girl in ‘The Notebook’, since I am romantic I would love to play an intense role. Dream director would be Sanjay Leela Bhansali and the character I would I like to portray from his movies would be Nandani from ‘Hum Dil De Chuke Sanam’.

I am going to be a part of Reema Kagti’s ‘Fallen’ which also stars Sonakshi Sinha and Gulshan Devaiah in lead. I have a special appearance in Sanjay Leela Bhansali’s ‘Tuesdays and Fridays’.

JENNIFER ANISTON IS ‘BACK TO WORK’