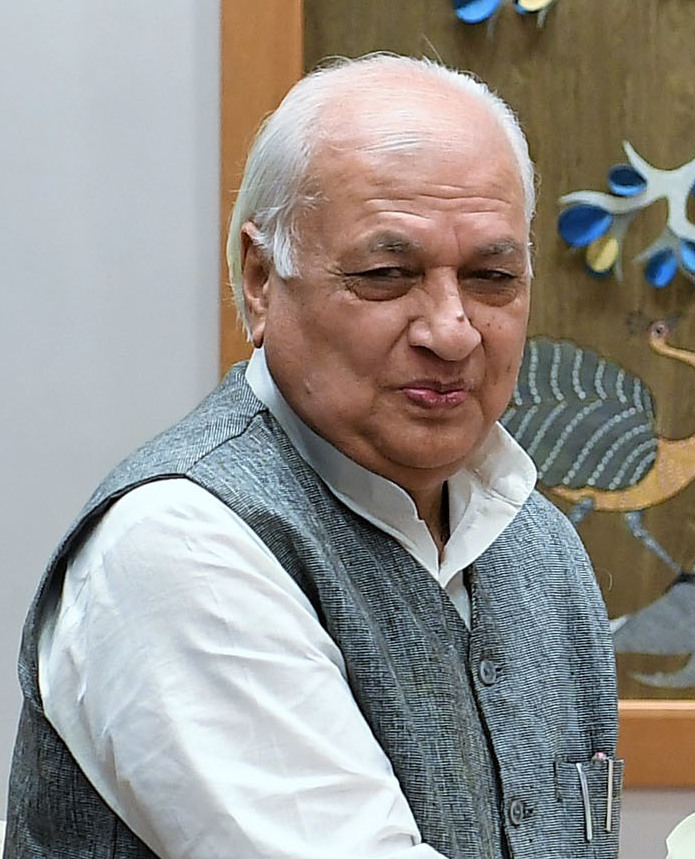 The tussle between Kerala Governor Arif Mohammed Khan and the Pinarayi Vijayan government seems to be continuing, as the former said on Monday that he would not allow favouritism and nepotism in appointments in state universities.
Speaking to the media, the governor said, “It is my duty to ensure that appointments made on the basis of favouritism and nepotism are not allowed. As long as I am here, I will not allow that. Only people who are qualified, and meet all the requirements of the UGC will be appointed.”
The governor said, “If somebody sitting in the CM’s office is directing VC to appoint his relatives and if the CM doesn’t know about it, it shows how incompetent he is. If he knows about it, then he is equally guilty.”
“The leadership will have to take moral responsibility. I have said again and again that I am not looking for personal vindication. There is no personal fight with anybody. My job is to ensure that the law of the land is upheld. My job is to see that the universities are free from executive interference,” he added.
Earlier, he alleged that all appointments in the state-run universities are “illegal”, adding that the universities have “become fiefdoms of the party cadre.”
“Why don’t you raise the issue that Kerala had 13 universities and all appointments were illegal? Is there any other state where 100% of appointments have been done in violation of the law? Universities have become fiefdoms of the party cadre and their relatives,” the Governor had alleged.
He said that he would resign if he could be countered with one instance where he interfered in the business of the government.