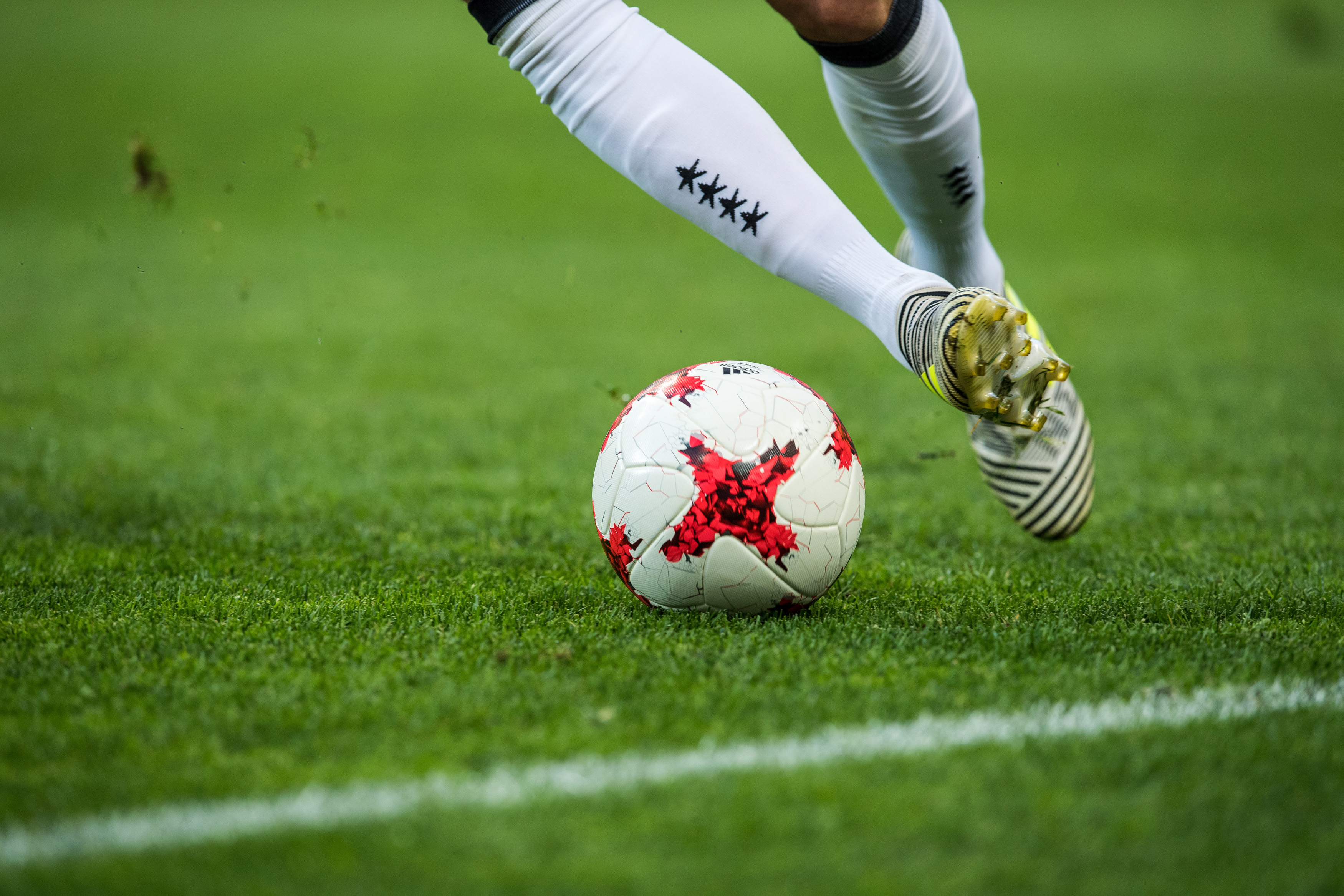 Indian fugitive preacher Zakir Naik, who faces charges of money laundering and hate speech in India, is set to give religious lectures at the 2022 FIFA World Cup in Qatar, according to social media posts.
“Preacher Sheikh Zakir Naik is present in Qatar during the World Cup and will give many religious lectures throughout the tournament,” Al Arabiya News quoted Faisal Alhajri, a presenter at the Qatari state-owned sports channel Alkass, as saying on Twitter on Saturday.
The FIFA World Cup began on Sunday at the Al Bayt Stadium, located about 35 km away from Doha.

Naik, who is a wanted fugitive by the Indian government, will reportedly give many religious lectures throughout the tournament, according to Alhajri.
Earlier in March, Home Ministry had declared Zakir Naik-founded Islamic Research Foundation (IRF) an unlawful association and banned it for five years.
The MHA notification stated that the speeches of Zakir Naik, founder of the IRF, were objectionable as he has been extolling known terrorists.
The notification further stated that the IRF founder has also been promoting forcible conversion of the youth to Islam, justifying the suicide bombings, and posting objectionable comments against Hindus, Hindu Gods and other religions, which are derogatory to other religions.