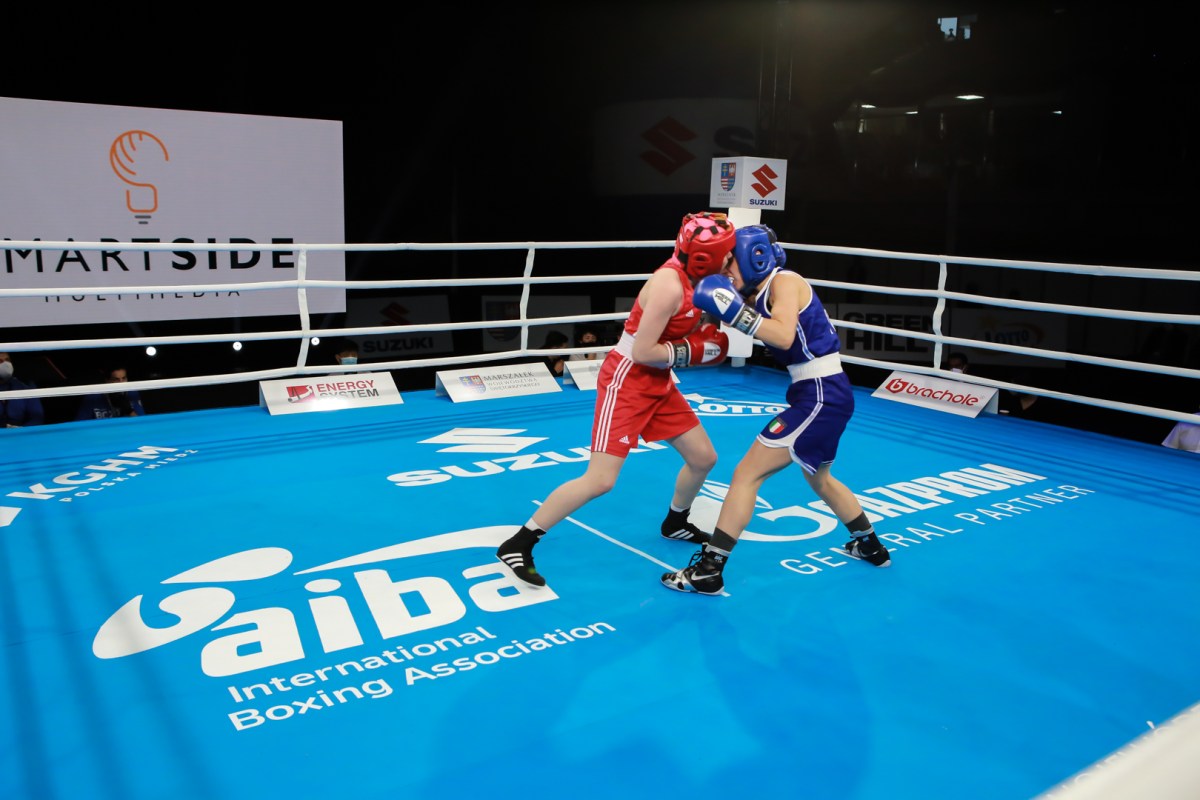 On the sixth day of the IBA Youth Men’s and Women’s World Boxing Championships 2022 at La Nucia, Spain, Indian women’s boxers Devika Ghorpade and Preeti Dahiya posted convincing victories to go to the quarterfinals, while three others were defeated in the Last-16 stage.

Ireland’s Margaret Lambe was easily defeated by Pune-based fighter Devika in the 52 kg match. The referees were eventually compelled to stop the match in the third round because of India’s remarkable attacking performance, which she displayed from the get-go. Preeti, a native of Haryana, put on an equally commanding performance in the 57 kg match and barely gave Benedicta Maekinen of Finland a chance to score before winning it decisively by unanimous decision.

Mahak Sharma (66 kg), Sahil Chauhan (71 kg), and Bharat Joon (92 kg) suffered grief as their challenges came to an end with defeats in their individual matches.

Sahil and Bharat were defeated by Uzbekistan’s Fazliddin Erkinboev and England’s Damar Thomas by 0-5 and 2-3 points, respectively, in the men’s division, while Mahak fell to Bakyt Seidish of Kazakhstan by a score of 0-5 in the women’s division.

Ten Indian fighters, five of whom are women, will compete in the quarterfinals on the seventh day of the prestigious championship.

Semi-finals will take place on Wednesday, with finals on Friday and Saturday.