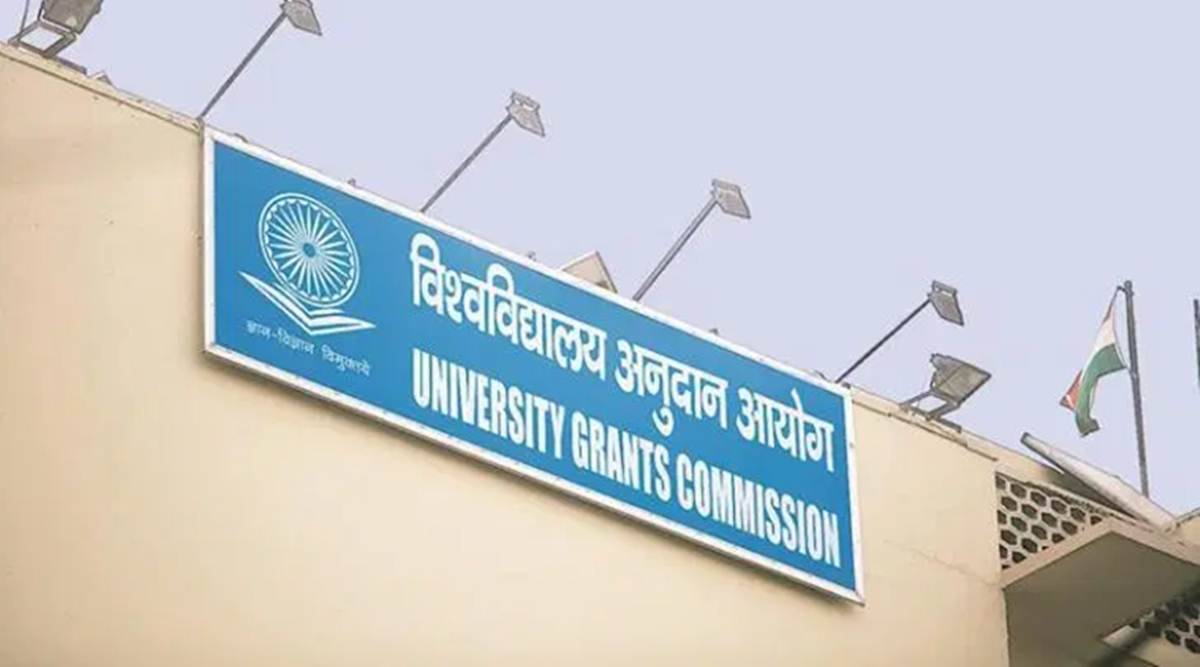 In accordance with the National Education Policy (NEP), 2020, UGC chairperson M. Jagadesh Kumar released draft rules for establishing campuses of foreign higher educational institutions in the nation on January 5. He also solicited public feedback and suggestions on the draft.

As part of reforming the country’s higher education system, India has taken a step toward enabling prestigious foreign universities like Yale, Oxford, and Stanford to open campuses and award degrees.

The initiative to “internationalise” education is a measure to reform the severely controlled educational system in order to give Indian students access to affordable foreign degrees and to represent India as a highly desired international study destination. Additionally, the measure will make it easier for foreign institutions to reach the nation’s young people.

The majority of Indian institutions and colleges perform poorly in international rankings, despite having produced CEOs for firms like Microsoft Corp. and Alphabet Inc. To increase its competitiveness and address the widening gap between college curricula and market demand, the nation must expand its educational system. In the Global Talent Competitiveness Index of 2022, which ranks 133 countries based on their capacity to develop, entice, and retain talent, it currently holds the 101st place out of 133.

Some universities have already formed alliances with Indian educational institutions, enabling students to do some of their coursework there while finishing it on the main campus far away. These foreign schools will be encouraged to establish campuses without collaborating with local organisations by the current action.

Before becoming law, the final version of the University Grants Commission’s draft will be presented to the parliament for approval.