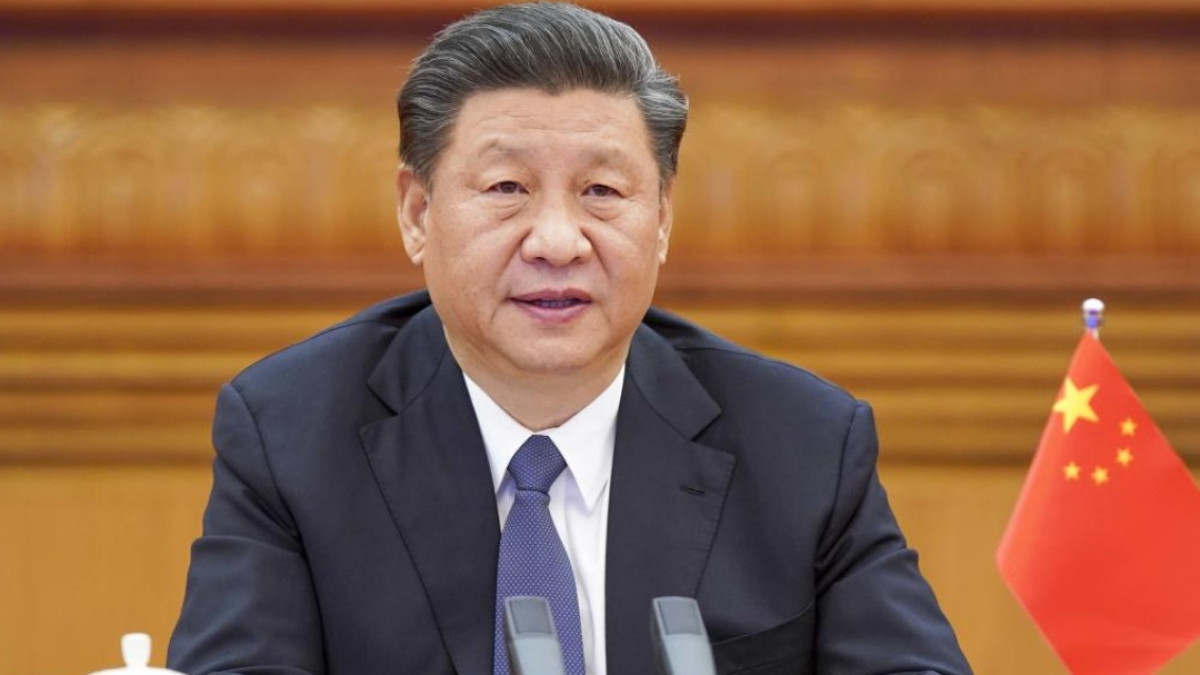 Some are calling it the “white paper revolution”, others the “blank paper protests” or the “A4 revolution” where civilians hold up a piece of blank paper of A4 size, to register their protest against their authoritarian government. Characterised as “passive aggression”, the protests are spreading—from campus to campus, from city to city. Crowds of protesters are out on the streets, honking horns, tearing down barriers, raising slogans, asking their leader and government to resign. Who would have thought even a week ago that all this is possible in the People’s Republic of China, where Dictator-in-Chief and President-For-Life, Xi Jinping has created what he calls the “whole process people’s democracy”? According to PRC propagandists, this “Communist-style democracy” not only upholds social equity and justice, but also is far superior to “western-style democracy”. But the people of China beg to differ, the reason why cries of “give us freedom”, “give us democracy”, “we want universal values”, “we don’t want dictatorship” are reverberating across the country, including in major cities such as Beijing, Shanghai, Guangzhou, Wuhan and Urumqi. Protests are being organised even by Chinese overseas students, many of whom were assumed to be a part of the propaganda arm of the Communist regime. In a heavily censored country like China, news does not come out easily, but the protests have acquired enough visibility for China-based correspondents of international media organisations to report that they have not seen anything like this during their stay there. Apparently, similar protests—or perhaps of greater intensity—were last witnessed in 1989, in the months leading up to the Tiananmen Square massacre of Chinese students by the Communist regime. That was more than 30 years ago, when the young students currently protesting on the campus of Beijing’s Tsinghua University, the alma mater of Xi Jinping, were not born. Tiananmen is too far back in time for its memory to have lasted, but it seems the desire for democracy that propelled the Tiananmen movement has resurfaced again because of Xi Jinping’s inhuman Covid policies that have destroyed the lives of the Chinese in the last three years.