‘World is in a state of crisis’: PM Modi at Global South Virtual Summit 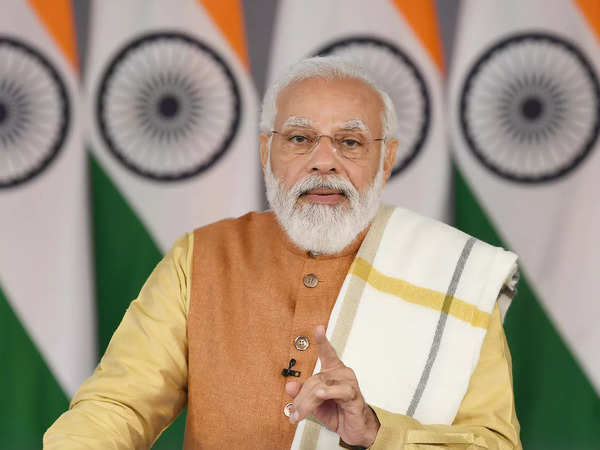 Referring to various global challenges arising out of conflict, war and terrorism among others, Prime Minister Narendra Modi said on Thursday that the world is in a state of crisis and it is difficult to predict how long this state of instability will last.

PM Modi raised concerns during his opening remarks at the Voice of Global South virtual summit about the cost of food, gasoline, and fertiliser, the impact of COvid on the economy, and the occurrence of natural disasters brought on by climate change.

“It is clear that world is in a state of crisis,” he said in presence of several leaders of various developing countries.

He added that it is difficult to predict how long the “state of instability” will last.

PM Modi said India has always shared its developmental experience with our “brothers of the Global South”.

As India begins its G20 Presidency this year, it is natural that our aim is to amplify the voice of the Global South, he said.

The two-day summit is being hosted by India in order to bring together nations from the Global South and provide them a forum to discuss issues such as food and energy security brought on by the situation in Ukraine.

The majority of the “Global South” comprises nations in South America, Africa, and Asia.

The theme of the inaugural leaders’ session is “Voice of Global South – for Human-Centric Development” while the leaders’ concluding session will be on “Unity of Voice-Unity of Purpose”.

Ten sessions are planned for the summit, six of which will take place on Friday and four of which will be held on Thursday. Leaders and ministers from 10 to 20 different nations are anticipated to attend each session.