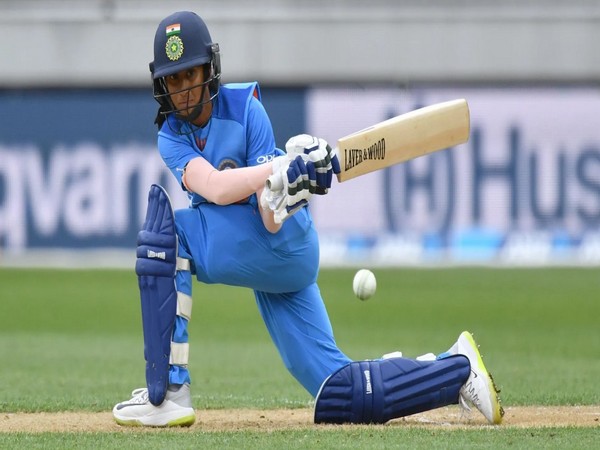 India battled early deficits against UAE to produce a difficult total of 178/5 in the ongoing Women’s Asia Cup 2022 on Tuesday at the Sylhet Outer Cricket Stadium, helped by half-centuries from Jemimah Rodrigues and Deepti Sharma.

Rodrigues produced a magnificent 75-not-out innings to carry her bat, while Deepti (64) also put up a great fight to give the UAE a difficult task. Harmanpreet Kaur was replaced as captain by Smriti Mandhana after Kaur was given the day off.

India chose to bat first, but they could not get off to a good start as the UAE bowlers struck first when Richa Ghosh was out on the fifth delivery of the innings by UAE skipper Chaya Mughal.

Deepti Sharma was moved up to number three, and she made the most of the opportunity by scoring 50 runs for India.

Nevertheless, Sabbhineni Meghana was out in the fourth over, leaving the Indian team at 17/2. Dayalan Hemlata chose not to enter the crease, so Dayalan Mandhana walked out to bat, giving the young players a chance to shine.

Hemlata, however, was quickly run out as a result of her uninspired racing between the wickets, leaving India in trouble at 19/3.

The in-form Jemimah batted at number five in the hopes of righting India’s ship and giving the innings the much-needed boost.

Then, veteran players Deepti and Jemimah unleashed a barrage of shots to give India the impetus they had been lacking up until that point.

In just 81 balls, the two hitters stitched up a 129-run partnership by working together to take advantage of the inexperienced UAE bowling lineup.

The seasoned pair each reached their respective half-centuries during the process, ensuring India reached a high total. In an effort to increase the run rate, Deepti Sharma was bowled out in the 18th over.

Jemimah continued to go undefeated and produced an outstanding 75-ball innings with 11 spectacular boundaries. Mahika Gaur, who had a wicket and finished with a score of 1/27 from four overs, was the standout bowler for the UAE.