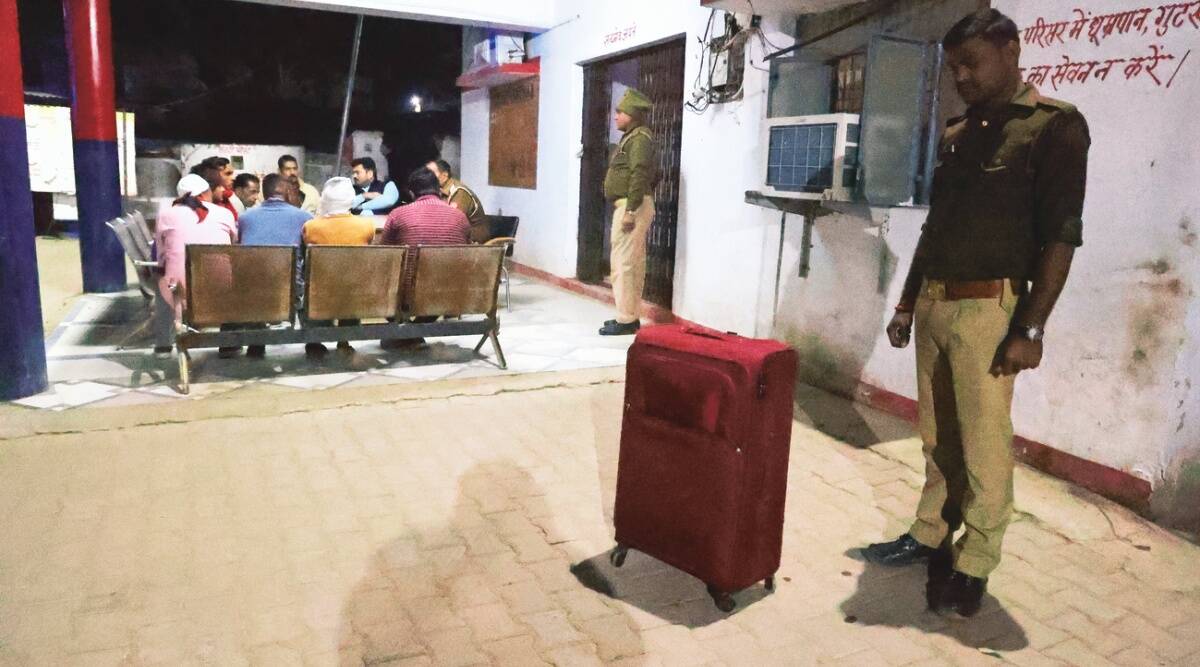 In an unfortunate incident, the body of a woman stuffed in a suitcase was found on the Yamuna Expressway service road on Friday afternoon according to the Mathura Police.

“The dead body of the woman was found on the Yamuna Expressway service road on Friday afternoon,” said Trigun Bisen, Additional Superintendent of Police (ASP), Mathura police.
The identification of the body is yet to be done even after 12 hours as per the ASP.

There were many marks on the girl’s body, including bullet marks on her chest, he informed. He added, “After killing the girl elsewhere, the body was thrown in the Raya area.”

This news comes after a spine chilling incident happened in Delhi where the partner killed the woman and chopped her into pieces and kept the body in the refrigerator.
Such crime cases against the women are increasing day by day.