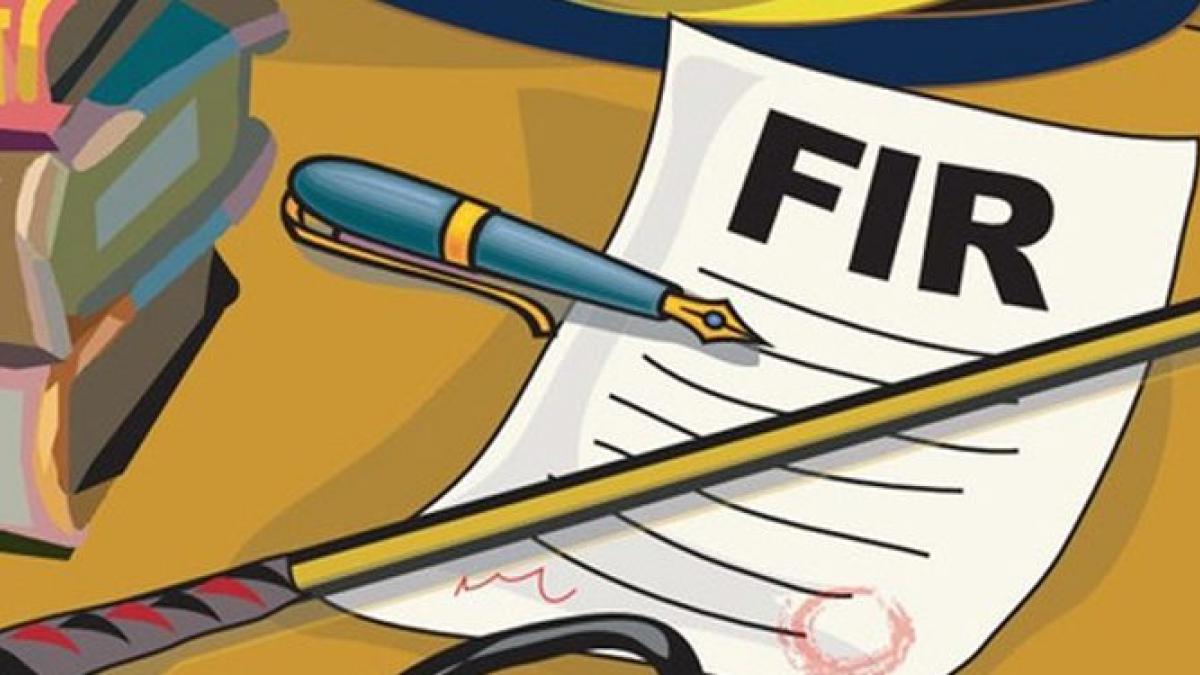 A woman in Bihar’s Katihar has filed a complaint in the district court alleging that she was married to a Muslim man from Dubai who pretended to be a Hindu.
She alleged ‘love jihad’ claiming that the man she is married to was pressuring her to convert to his religion. According to the woman, who was identified as Julie, the man who claimed to be Raj Singh, was originally named Tauquir and lives in Dubai. The woman further said that they had met on the social media platform Facebook and got married in 2017.
“I told him to take me home after marriage, but he kept neglecting me. Then, one day I came to know from his sister that he is Tauquir, not Raj Singh. He belongs to Supaul and lives in Dubai now. His entire family is now forcing me to become a Muslim. They are forcing me to eat beef. I cook my food separately,” the woman alleged.
She further alleged that Tauquir was pressuring her to convert and live at his place.
“He is threatening that he will kill my entire family,” Julie alleged.