With the battle of buses, Priyanka and Yogi get 2022 optics ready 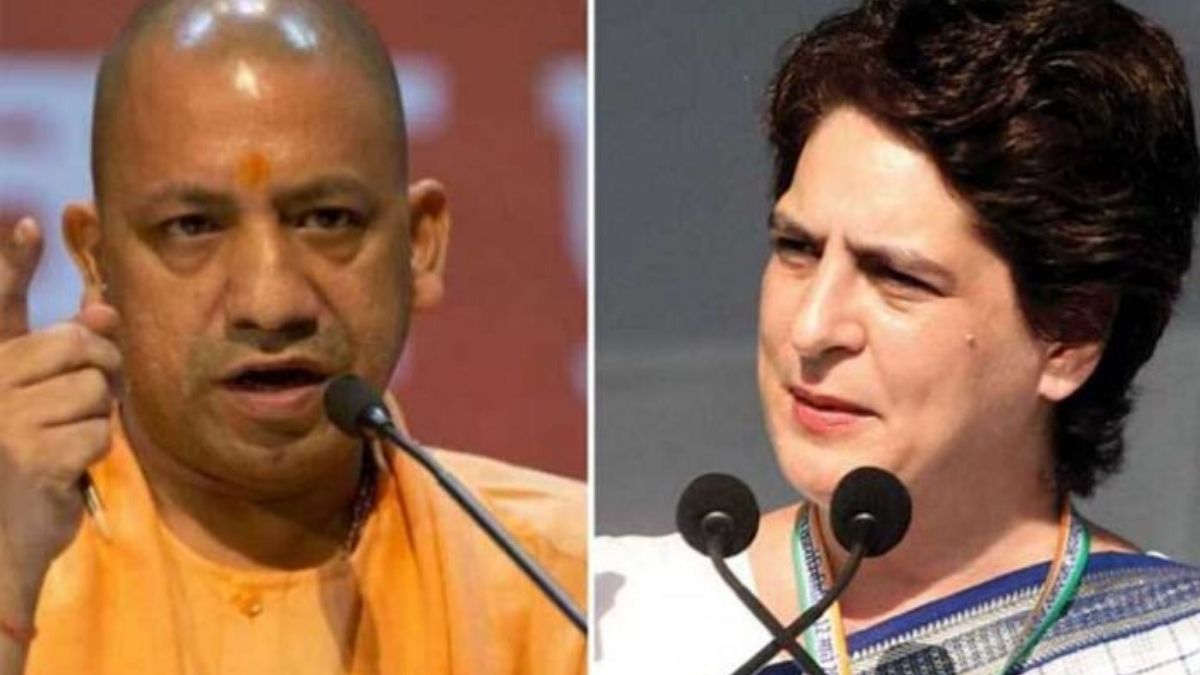 The battle of the buses between Priyanka Gandhi Vadra and Yogi Adityanath is clearly a precursor to a larger battle that will be fought in 2022 for the state of Uttar Pradesh. As Congress general secretary in-charge of UP, her task is uphill for the Congress has almost been wiped out here. But leaving the task of an all-India revival to the rest of the party, she has been focusing on the one state that matters more than most. And if the road to Delhi is via Uttar Pradesh, then clearly she has decided that the road to UP is best travelled by bus. Or not.

According to her office, after seeing the multiple road accidents befalling the migrants as they trekked to their villages, Priyanka wrote to the UP CM, making the offer of 1,000 buses. This was on 16 May and a day later buses were lined at the UP border. However, these were sent back as there was no response from the state govt. A day later, at 3.24 pm the Congress did receive a letter from the state government asking for details of buses, namea of drivers and cleaners. This was followed by another note at 11.40 pm, asking  that the buses reach Lucknow by 10 am next morning. As Priyanka later pointed out since the entire aim was to ensure that the migrants walking from the NCR should reach their villages, sending empty buses to Lucknow would defeat the purpose. After some back and forth, the next morning at 11 am on the 18th, another note came from the UP Government asking for 1000 buses to reach Ghaziabad and Noida borders by noon, with the requisite permits in place. Further nit-picking happened when some of the buses didn’t have their pollution check and fitness certificates in order (Again, this penchant for paperwork over lives).  It was also pointed out (with some glee) that instead of 1,000 there were only 897 buses, rest being autos and bikes.  Priyanka then took to social media, and scored a political point stating, “If you say 879 buses are okay, then take those at least..feel free to put BJP flags on them but don’t let the poor migrants walk.” In the end, the final visual was of the rows of empty buses, pulling away from the UP border bypassing rows of migrants on foot. Yogi said he would be sending his buses instead.

Look at the optics of this “My Bus Vs Yours” saga, whereby three crucial days were lost, with enough vehicles parked at the UP border that could have transported 92,000 people. Why did Yogi opt to play traffic cop at this juncture? Was he merely scoring political points or are there larger stakes at play ?

Its also interesting that both Mayawati and Akhilesh Yadav were missing from this saga. The two run essentially caste based outfits. However what the national parties have realised is that, with a little nudge from Modi’s BJP — politics is now becoming more class-based. Wasn’t this what the entire narrative of demonetisation was all about? The rich were made to stand in lines and this was used to justify the pain for the poor. Covid too is fast becoming a class struggle, this time with the BJP on the backfoot over its handling of the migrants. Congress has sensed this, whether it is Sonia Gandhi raising issue of train fare for migrant workers to now Priyanka’s bus diplomacy. Recall what former Chief Economic Advisor Arvind Subramanian wrote (Economic Survey of 2016-17):  “The first-ever estimates of internal work-related migration using railways data for the period 2011-2016 indicate an annual average flow of close to 9 million people between the states.’  More than the 3.3 million average suggested by successive Censuses. In the cold calculating world of vote-bank politics, there is much more at stake here than running a bus service, with or without pollution certificates.  Not only has Priyanka made the right political move, she has also done it for right cause. For if there is one thing that has tugged at the heart of an entire nation, it is the plight of the migrants.

Abinash Chaudhary, a policy expert says, “Post-1992 what India needs is a policy Prime Minister not one whose approach is project-oriented.” According to him DeMo is poject oriented while MNERA & RTE were policy based approaches. Ever since Modi’s rise the Congress has been struggling to find the right message to define itself. Post-Covid, a clash of the classes is staring right at us, beginning on those very streets where the battle of the buses, train fares and border crossings are taking place. In much more narrower terms, can Priyanka emerge as the brand custodian of the Congress with her recent outreach? For if there is one thing that the Congress has mastered, it is the art of relaunch.