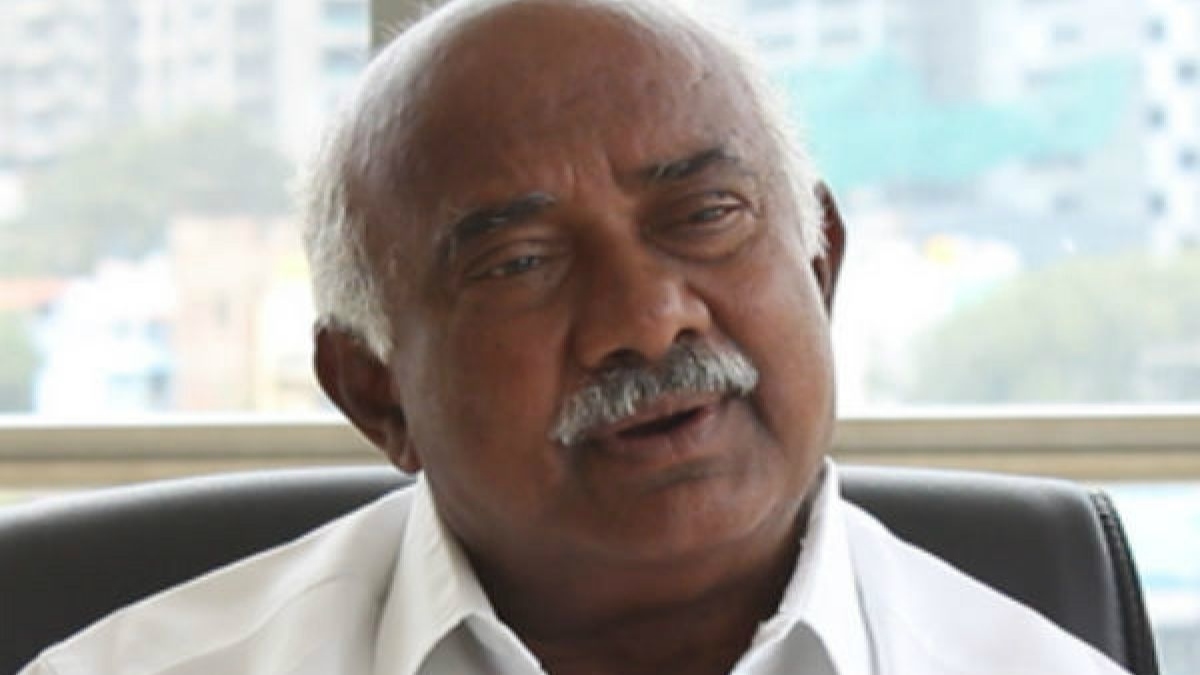 Bhartiya Janata Party (BJP) leader H Vishwanath has hit out against the Karnataka government over its handling of the POCSO case against the rape-accused Lingayat seer and said that he will write to PM Modi regarding the matter.

The MLC from Karnataka on Wednesday also called on the Karnataka Home Minister, Araga Jnanendra, and asked him to initiate action against the accused seer, Murugha Shivamurthy Sharanaru, as well as the district administration. If Home Minister Jnanendra has any shame, he should initiate action against the accused seer. “The district administration and superintendent of police of Chitradurga must be suspended immediately,” the BJP leader said.

The Karnataka leader said that he would write a letter to Prime Minister Narendra Modi in this connection.

“I will write a detailed letter with all inputs to Prime Minister Narendra Modi seeking protection of minor girls,” the MLC said.

Vishwanath also said that it was unfortunate that no political leader was talking about the incident.

“No politician, opposition leader, social scientist, or psychologist is opening their mouths. Everything is being viewed politically, as they fear losing votes. You are supporting someone accused of raping minors just for the sake of votes. “Vishwanath said that a principal opposition party leader is keeping mum, former CM BS Yediyurappa is defending the seer, the present CM is not handling the issue properly, and the home minister is giving a supportive statement. What is happening?”

The Karnataka MLC further claimed that despite the protection of children against sexual offences (POCSO), action is not being taken.

“The POCSO act is a strong law, and it was brought in 2012 to protect minor girls from sexual violations. Under this, the accused is arrested within 24 hours. But, here, even after four days of the complaint being lodged, there has been no action. He was instead brought respectfully back to his muth.

Earlier on Tuesday, the District Sessions Court in Chitradurga adjourned the anticipatory bail petition of the chief pontiff of the Murugha Mutt to 1 September. An FIR under the POCSO Act has been registered against the pontiff of the influential Muruga Math in Chitradurga after minor girls made allegations of sexual harassment against him. An FIR has been filed against Shivamurthy Murugha Sharanaru of Murugha Mutt.