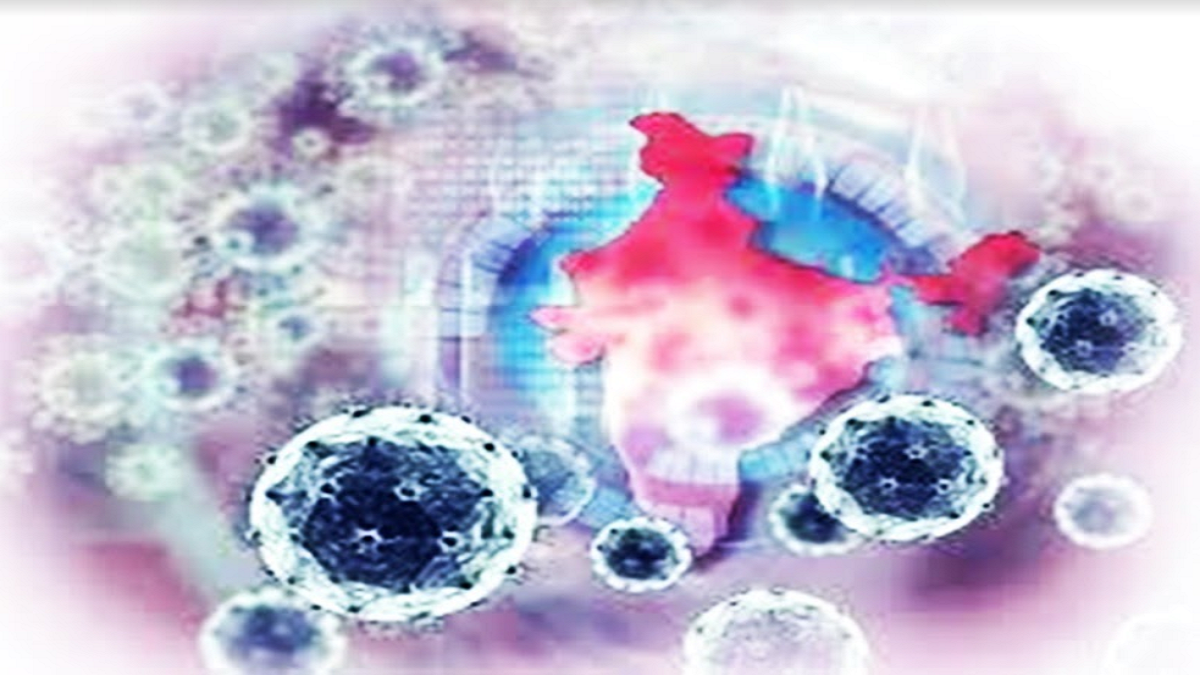 Health and disease have often shaped our cities. The Metropolitan Board of Works and the sanitation system in London were developed in the mid-19th century as a response to the cholera outbreak. The Spanish Flu of 1918 that hit New York very hard is responsible for shaping the current Manhattan. Back home, the city of Surat was hit by the plague in the mid-1990s. The plague is a severe bacterial infection caused by Yersinia pestis, a bacteria carried by rats and transmitted by fleas. Surat’s transformation into one of the cleanest cities in India was not only essential but also much needed.

The current Covid-19 crisis has hit cities hard. While cities are working hard on responding to the crisis, weaknesses in the areas of health equity, well-being city components, resilient and healthy planning, and governance frameworks are unfolding. The ongoing pandemic has severely impacted some global cities like Seoul, Milan, New York, etc. However, unlike some of the previous pandemics, Covid-19 has a much lower mortality rate. Ebola had a mortality rate of 60% while SARS and MERS were at 30%. However, the lower mortality rate of coronavirus pandemic is compounded by the higher risk of transmission, and that makes fight the pandemic real tough.

Therefore, as cities shuffle between lockdown and recovery, the question emerges: Will the Covid crisis fundamentally change the city planning? Two points arise from this question — population density and public transport. Let’s look at them in a little more detail.

The current Covid crisis has reinitiated the dialogue between compact cities versus sprawled development. The discourse so far has been to “decongest” by limiting density to improve quality of life. Compact development has benefits of less motorised travel, improved safety, less air pollution, etc. However, will compact urban form, which means higher density result in the pandemic spread? Theoretically, dense urban areas lead to a lot of ‘face to face’ interaction, which could make them hotspots for pandemics. But the relation between density and exposure is not a straight line. That’s because dense areas may also have greater adherence to guidelines, due to the community effect. It means that issues like social distancing, mask-wearing, etc, have higher compliance than a low-density suburb. Also, a dense environment may foster a lot of social interaction, making it easier for people to stay connected with friends, families, and communities while remaining in their residences. It is also seen that healthcare facilities have better and timely access in a dense urban environment. The issue to be discussed is whether or not the infrastructure can support the density.

Mumbai is the densest city in India, and Dharavi is Asia’s largest slum in the city. Dharavi’s 2.4 sq km is home to over 850,000 people, taking the population density of over 350,000 people per sq km. Is this an ideal density? No, maybe it’s overtly dense, but that is a matter of a separate discussion. So when Dharavi reported its first Covid case on 1 April 2020, it was thought that high density would lead to rapid transmission. The area would soon become a hotspot for the pandemic. Two and a half months later, the Covid is under control in Dharavi. The new cases have dropped from 47 in May to 27 in June. The doubling of cases has gone up from 21 days in May to 44 days in June. Aggressive testing, screening, and treatment have resulted in this turnaround, and density played an essential role in this fight back. A higher density is not just a desirable solution for accommodating a large number of people; it remains critical for efficiently running many forms of urban infrastructure.

Due to the ongoing Covid crisis, essential travel has resulted in a massive reduction in transport demand for passengers as well as freight. With social distancing becoming the new buzzword, the big question is the safety of public transport. The fear of contamination due to the shared journey has resulted in the immediate lockdown of public transport services like buses, trains and metro. There is not enough evidence to suggest that public transport has played a significant role in coronavirus transmission. However, cities have brought these services to a halt based on the perception rather than any data — also, without understanding how mobility works. The 2011 Census, for the non-agricultural work trips, reveals that of all the people who go to work, only 23% use personal transport, the rest constitute of walking, cycling, or shared transport services. Therefore, it is clear that everyone using individual modes of transportation is neither technically nor financially feasible.

Hong Kong has 13 million riders per day on its metro system, and it has not seen a significant decrease in its usage during the Covid crisis. If public transport was the conduit for the Covid spread, then Hong Kong would have massive infections, but it only has 1,129 cases. Milan, in Italy, which was one of the worst-hit cities due to the pandemic, recently opened its public transport system but has not seen a spike in infections. The post-peak outbreak in Seoul, South Korea, was not due to public transport but due to the lack of social distancing at reopened night clubs. Examples demonstrate that many hyper-dense cities — Singapore, Seoul, Hong Kong, and Tokyo — have successfully managed the outbreak without any massive disruption in public transport services.

The two keenly debated topics in the current environment — density and public transport — are also the two essential ingredients for sustainable cities. India is one-third urbanised, and research shows that urbanisation stops when counties reach 80-85%. This means that about two-thirds of urban India is yet to be built. We need innovative development solutions that are primarily crafted in India to inform our development agenda and policy choices. Therefore, it is essential to continue to pull all levers to advocate for good density and high-quality public transport as core ingredients for India’s urbanisation. This will not only help in air quality, road safety, and economic development but also be a useful model for reducing infectious diseases like Covid-19.

Big opportunity for India amid US visa crisis