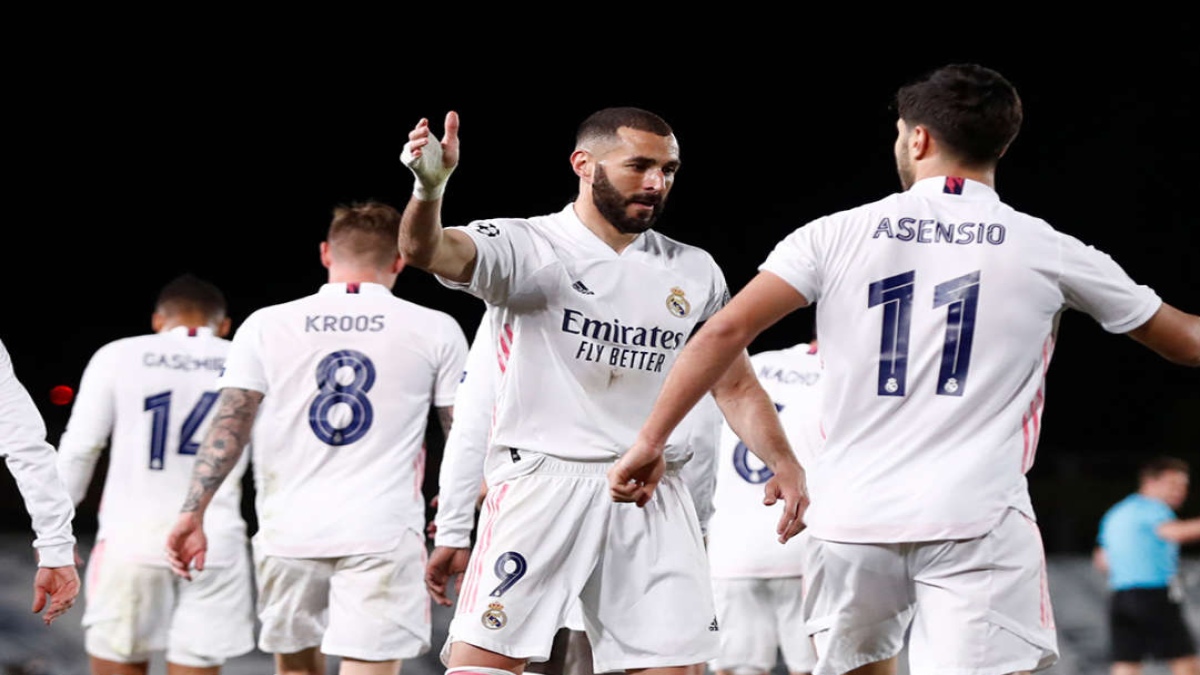 MADRID: After a defeat against Real Madrid in the Champions League, Liverpool’s Georginio Wijnaldum said that overcoming the first leg deficit in the second leg match will be difficult but “not impossible” for his side.

Real Madrid secured a 3-1 win over Liverpool in the first leg of their Champions League quarter-final here on Wednesday. The second leg is scheduled to take place on April 15. During the match, Vinicius Junior scored twice while Marco Asensio netted a goal to hand Real Madrid a big win. Mohamed Salah scored the only goal for Liverpool.

“It’s always good to have an away goal. Unfortunately, they scored one after we scored,” Wijnaldum told Liverpoolfc.com.

“So I have to say it would have been easier if it was 2-1 or we scored [to make it] 2-2. Now we have to score two and make sure we don’t concede. It’s not impossible, [like] we’ve shown in previous years, but it’s difficult,” he added.

Real Madrid had taken a two-goal lead within the first 36 minutes. When asked if he felt the opening 45 minutes was where the game slipped away from the visitors, Wijnaldum said: “Yes, for sure. You saw how we gave the goals away and how we played when we had the ball — it was not good enough. When we recovered the ball we gave it away too quickly and that’s why we had to run a lot and that’s why the first half was really intense, really heavy and hard.”

Goals from Vinicius Junior and Marco Asensio helped Real Madrid thrash Liverpool in the first-leg quarterfinal of the Champions League on Wednesday.