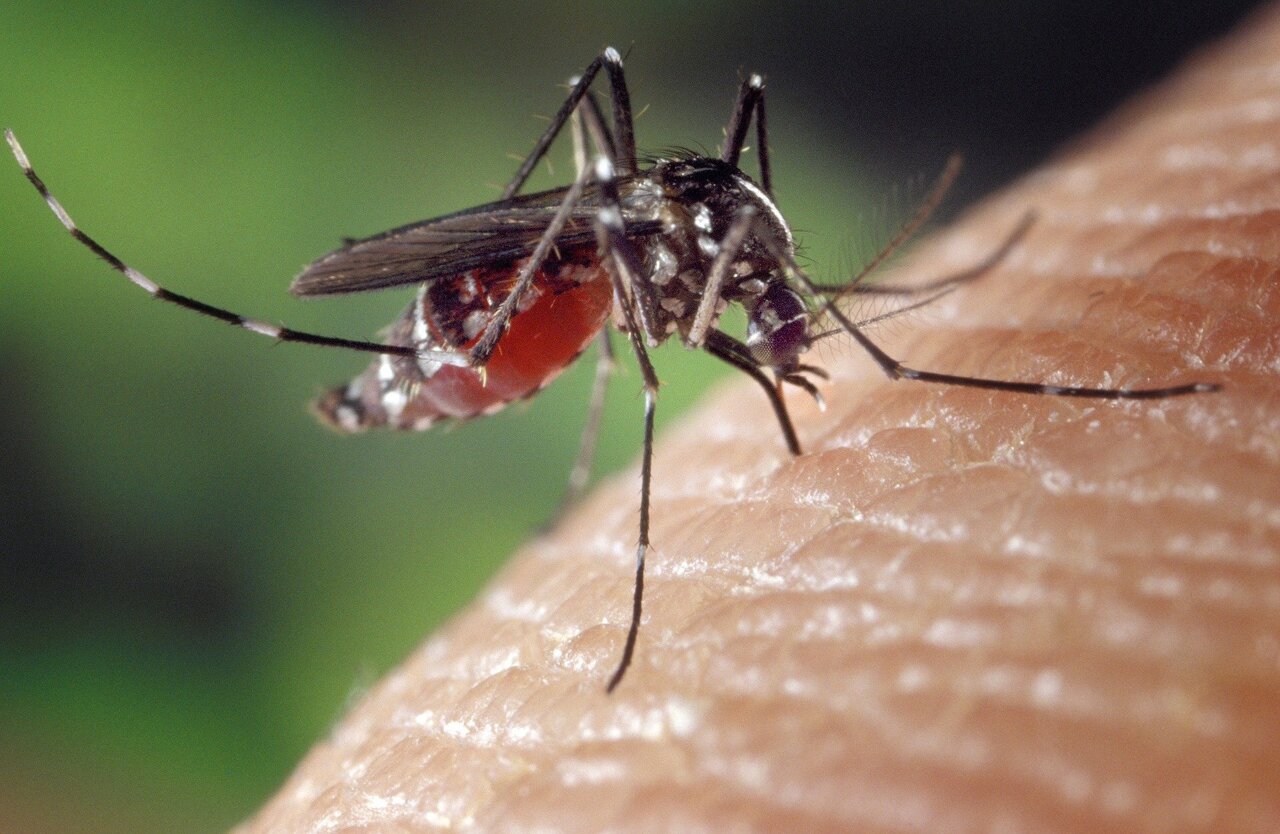 The female mosquito will hunt down any person, although some of us experience significantly more bites than others. Our skin could hold the key to understanding why.
This is the reason Vosshall and Maria Elena De Obaldia, a former postdoc in her lab, decided to investigate the top theory to account for differences in mosquito attraction: personal odour variations linked to skin microbiota. In a recent study, it was shown that the strong scent produced by skin-emanating fatty acids may be what repels mosquitoes. Their findings were reported in Cell.
“There’s a very, very strong association between having large quantities of these fatty acids on your skin and being a mosquito magnet,” says Vosshall, the Robin Chemers Neustein Professor at The Rockefeller University and Chief Scientific Officer of the Howard Hughes Medical Institute.
Eight individuals were requested to wear nylon stockings over their forearms for six hours each day for the duration of the three-year trial. They went through this process several times. The nylons were pitted against one another in all conceivable pairings throughout the course of the following several years in a round-robin type “tournament.”
De Obaldia created a two-choice olfactometer test for them, which consisted of a plexiglass chamber split into two tubes, each of which ended in a box holding a stocking.
In the main room, they positioned Aedes Aegypti mosquitoes, which are the principal carriers of Zika, dengue, yellow fever, and chikungunya.
They watched as the insects flew down the tubes in either the direction of one nylon or the other.
Subject 33 was by far the most alluring target for Aedes aegypti, attracting the mosquitoes 100 times more than Subject 19, who was the least attractive research participant, and four times more than the next most alluring subject.