When directors faced the camera - The Daily Guardian 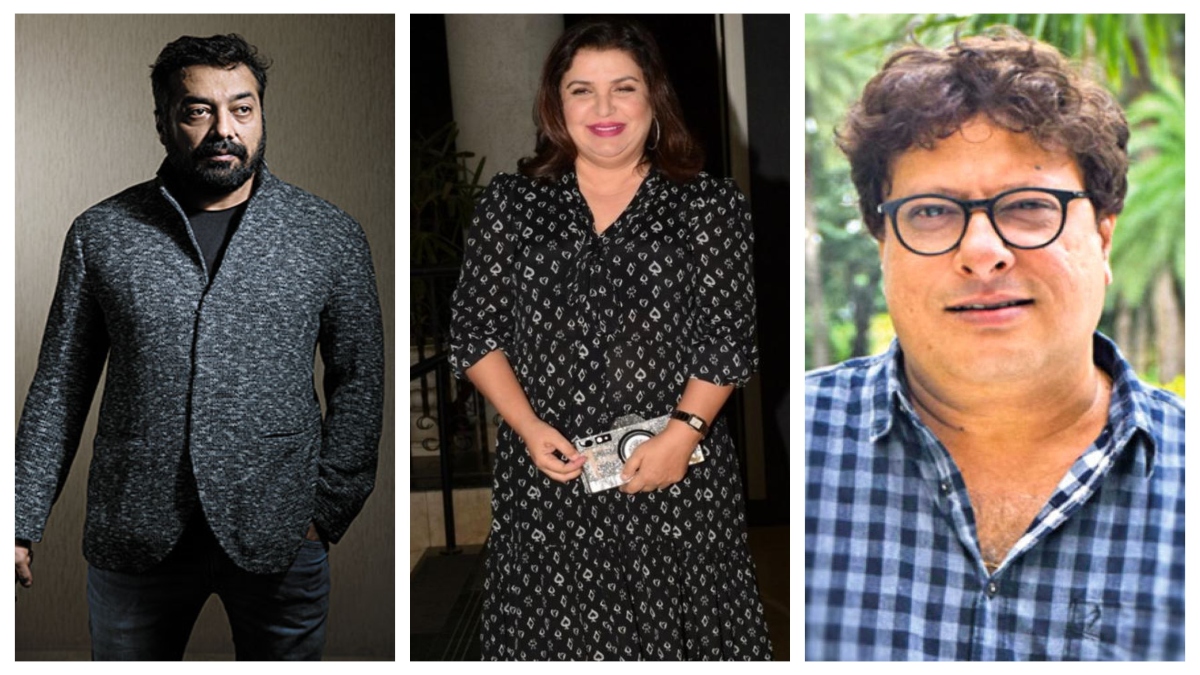 The trailer of ‘AK vs AK’ is out now, and while the audience is loving the style of Anil Kapoor, his co-star Anurag Kashyap, a popular director, is getting lauded for his acting skills too. ‘AK vs AK’ is not Anurag’s first film as an actor, and he certainly is not the first Bollywood director to come in front of the camera.

Here’s a list of present day directors who took on the challenge of being an actor for their own films or others’:

He will be seen as a filmmaker who kidnaps the daughter of a filmstar in Vikramaditya Motwane’s upcoming film ‘AK vs AK’. He had also appeared as a cop in ‘Ghoomketu’ directed by Pushpendra Nath Misra. Before this, he had acted as a corrupt police officer, ACP Rane, in ‘Akira’, directed by AR Murugadoss. His role of gangster Bunty Bhaiya in ‘Shagird’, helmed by Tigmanshu Dhulia, also garnered him a lot of appreciation. Size of roles doesn’t seem to matter to him as in Zoya Akhtar’s directorial ‘Luck By Chance’, he played a writer for a brief moment.

Before his directorial debut with the romantic comedy-drama ‘Kuch Kuch Hota Hai’ in 1998, Karan did a cameo as Shah Rukh Khan’s friend in the 1995 blockbuster ‘Dilwale Dulhania Le Jayenge’. Years later, he played a prominent role as a wealthy businessman in Anurag Kashyap’s ‘Bombay Velvet’. He also made special appearances in Bollywood songs ‘Chandigarh mein’ and ‘Aankh maarey’.

With Priyanka Chopra in the lead role, Jha cast himself in a pivotal role of his directorial ‘Jai Gangaajal’, as DSP Bhola Nath Singh. Last year, he went on to act in ‘Saand Ki Aankh’ starring Taapsee Pannu and Bhumi Pednekar and directed by Tushar Hiranandani. Jha featured as village sarpanch Rattan Singh Tomar in the film.

He is one of the first Bollywood directors who started the trend of directors doing cameos in their films. Be it ‘Hero’, ‘Ram Lakhan’, ‘Karma’, ‘Yaadein’, ‘Pardes’ or ‘Taal’, he always had a signature cameo shot — often as a passer-by in a song.

She followed the trend of directors having cameos in their films. End credits of her directorials like ‘Om Shanti Om’ and ‘Main Hoon Na’ comically feature her. In Karan Johar’s ‘Student Of The Year’, she was briefly seen as a judge, and she had a full-fledged role opposite Boman Irani in the romantic-comedy ‘Shirin Farhad Ki Toh Nikal Padi’.

WANT TO LEAVE BEHIND A LEGACY: RANVEER SINGH ON 10 YEARS IN BOLLYWOOD