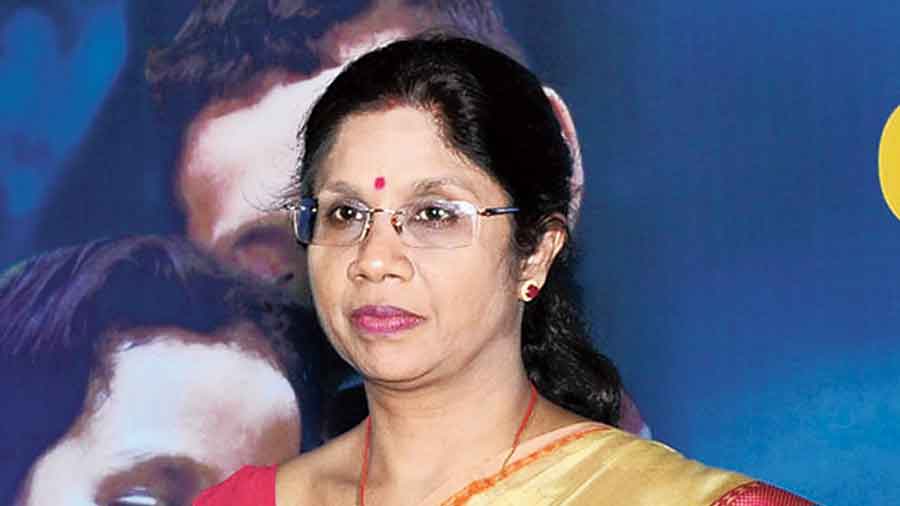 West Bengal Minister for Women and Child Development, Shashi Panja on Wednesday condemned the Dumka incident and said it is horrifying.

Earlier on 23 August, Shahrukh allegedly poured petrol on a 16-year-old girl Ankita through the window while she was sleeping and set her ablaze. She died on 28 August after fighting for five days in a hospital.

“What happened in Dumka is very shocking and unacceptable. The way she was burnt is horrifying. We want the culprit to be punished and Law should take its own course,” Shashi Panja said.

However, after severe protests in Dumka Section 144 has been enforced. The Dumka police have arrested the accused Shahrukh and one of his accomplices.

“Section 144 will remain enforced. As of now, the situation is under control and peaceful. A decision to remove section 144 will be taken after reviewing the situation. In order to prevent riot-mongering in the city, the administration has been carefully monitoring social media for any social media posts,” Ravi Shankar Shukla, Deputy Commissioner, Dumka said.