What Bibles Do Non-Denominational Churches Use? 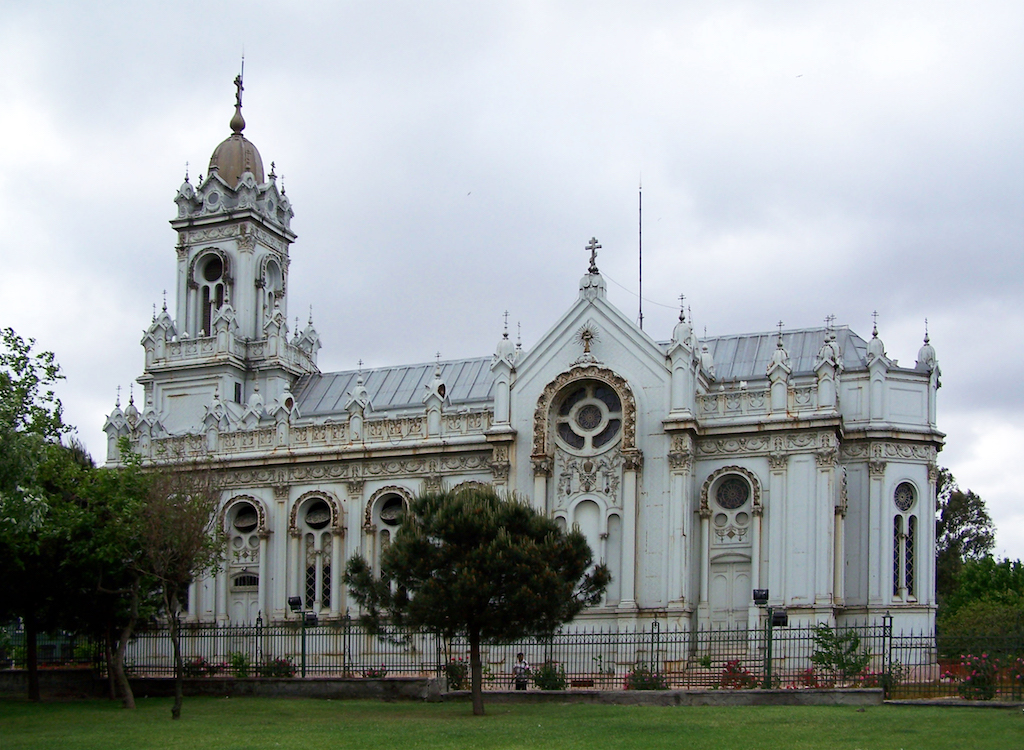 Non-denominational churches are a growing movement, and they’re reaching out to diverse groups of people to give them the church they want. What denominations do they follow? Who supplies their Bibles? In this article, we’ll explore non-denominational beliefs and practices.

The Bible Isn’t About Denominations or Non-Denominational Belief Systems

The Bible is our guide for living out our faith in today’s world. It’s not about what church you go to, what church you belong to, or even if you’re a member of any church at all. The Bible is not just for Christians, but also for non-Christians who want to know God and follow Him.

A group of people who want to form a new church will often refer to themselves as “non-denominational” because they do not want to be associated with any particular religious group or organization. However, when they start growing in numbers and experience an increase in attendance, they may decide to become more formally organized so that they can be better able to meet the needs of their members and gain access to government funding.

What are the Beliefs of a Non-Denominational Church?

How Do You Know if a Church is Non-Denominational?

The first thing to consider is whether or not the church has a statement of faith. If it does, then you can be certain that they are following the Bible and not some other book.

If a church has a statement of faith, then it will be listed in the “About” section of its website. This means that if you go to their website and click on “About Us” you should see it.

To determine if a church is non-denominational, all you have to do is look at its teachings and see if they match up with what Jesus taught us in the Bible.

What Bibles Do Non-Denominational Churches Use?

Non-Denominational churches are a growing trend in American Christianity. The term is used to describe churches that do not affiliate with any specific denomination and instead choose to be part of a broader Christian community.

The most common religious texts for non-denominational churches include the New Revised Standard Version (NRSV), the New Living Translation (NLT), and the New King James Version (NKJV). Other versions of the Bible are also popular among these congregations, although they are typically used alongside one of these translations when reading from scripture during services.