West Bengal: Stones pelted at Vande Bharat Express in Malda on day 2 of its launch 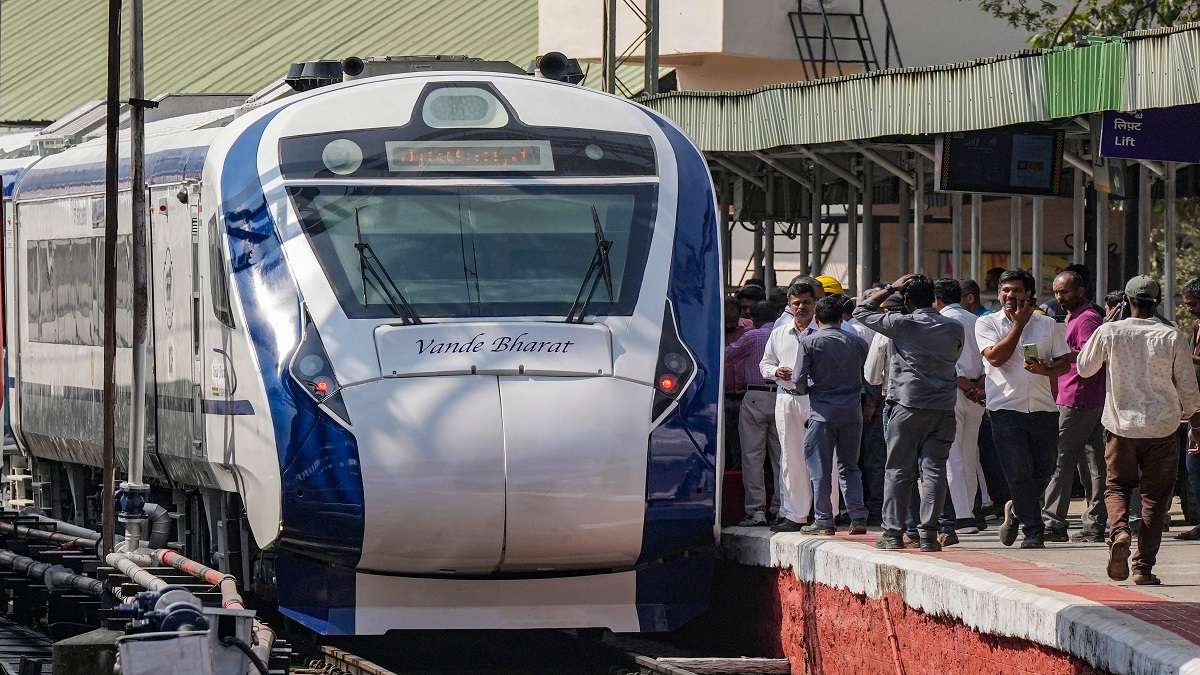 On the second day of its voyage after being flagged off by Prime Minister Narendra Modi on December 30, unidentified miscreants threw stones at the freshly launched Vande Bharat Express in Malda, north Bengal.

Despite the fact that no passengers were injured, the collision broke the glass of a coach C-13 door. The Railways Act’s section 154 has been invoked by the railroad authorities, who have opened an investigation and filed a case.

“There was a case of stone pelting on the New Jalpaiguri–Howrah Vande Bharat Express at Kumarganj around 5:50 pm on Monday. One main door-glass was affected. None were injured. There was no delay in the schedule,” said a senior railway official.

The inaugural Vande Bharat Express for West Bengal was launched by PM Modi on Friday, and it began carrying passengers on January 1.

However, the incident on Monday set off a blame-game between the Trinamool Congress, the government, and the Bharatiya Janata Party, the main opposition.

“Unfortunate & sickening. Stones pelted at India’s pride Vande Bharat Express in WB’s Malda district. Is this revenge for ‘Jai Shree Ram’ chants on the Inaugural day? I urge @PMOIndia & @RailMinIndia to handover the probe to @NIA_India & punish the perpetrators. @AshwiniVaishnaw,” tweeted Suvendu Adhikary, BJP legislator and leader of the opposition in the West Bengal assembly.