WE PROVIDE LUXURY CARS AND THEIR MAINTENANCE AT AFFORDABLE PRICES, SAYS SUMIT GARG 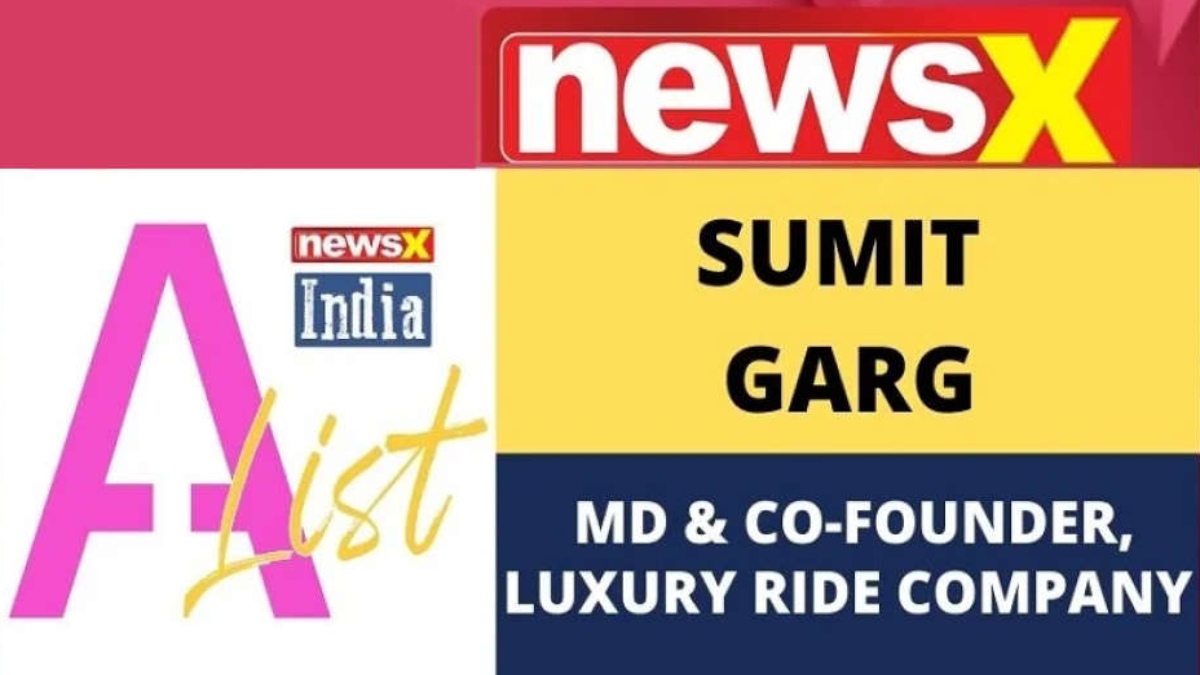 Sumit Garg, MD & Co-Founder of Luxury Ride Company recently joined NewsX for an exclusive interview as a part of its special show NewsX India A-List. He shared his journey and the vision of his company during the interview.

Sumit Garg spoke about his start-up, the goal of his business, and the future plans of the Luxury Ride company. A first-generation entrepreneur, Sumit is on his way to carving out a niche for himself in the industry. He co-founded Luxury Ride, one of India’s fastest growing pre-owned luxury car companies, like a dreamer who turned his love for luxury cars into a career. Sumit is a proactive businessman with an excellent understanding of the corporate world who approaches even the most mundane activities with absolute discipline and commitment. His cool demeanour makes him an excellent coach for his entire company’s staff. Sumit’s investment in the company is not just monetary, he is still interested in the day-to-day activities.

With a modest beginning as the first showroom of Luxury’s Ride in Delhi, his strategic inputs and construction expertise have resulted in substantial business growth. Speaking about the growth of Luxury Ride Company, Sumit said, “We opened our second showroom in Karnal which is India’s biggest beyond luxury car showroom. Then we went to more cities like Chandigarh, Dehradun, Ludhiana, Jaipur, and Gurgaon. Now we have seven showrooms in North India. We are providing luxury cars at an affordable price with affordable maintenance. It is available in tier two and tier three cities.”

When asked about what are the after-sales services they offer, he said, “We offer complete car-related service. We are not limited to buying and selling. We are in after-sales services like servicing, detailing, car insurance, car loans, documentation, and everything related to cars. We are your car’s doctor like a family doctor, or you can say family car doctor, we do everything. That is where we are unique in the market and we have created a virgin space.”

However, the concept of the used car in India is still a new idea. On being asked if this has been a barrier for his company’s growth, Sumit replied, “Yes, there was a barrier before I entered this market. There was a huge problem in people’s psychology. But now, things are changing. They are earning more. If they like one car, then they’ll keep it for three years. Later they’ll buy another car as they’re not selling it for any problem but since they want to buy or want to switch over to new ones”.

“India has several times more potential than many other places but the change is gradual. India’s population is great in numbers. The students’ incomes are increasing and the government is putting efforts into India’s growth so it will be the biggest market but that will take some time,” he added.