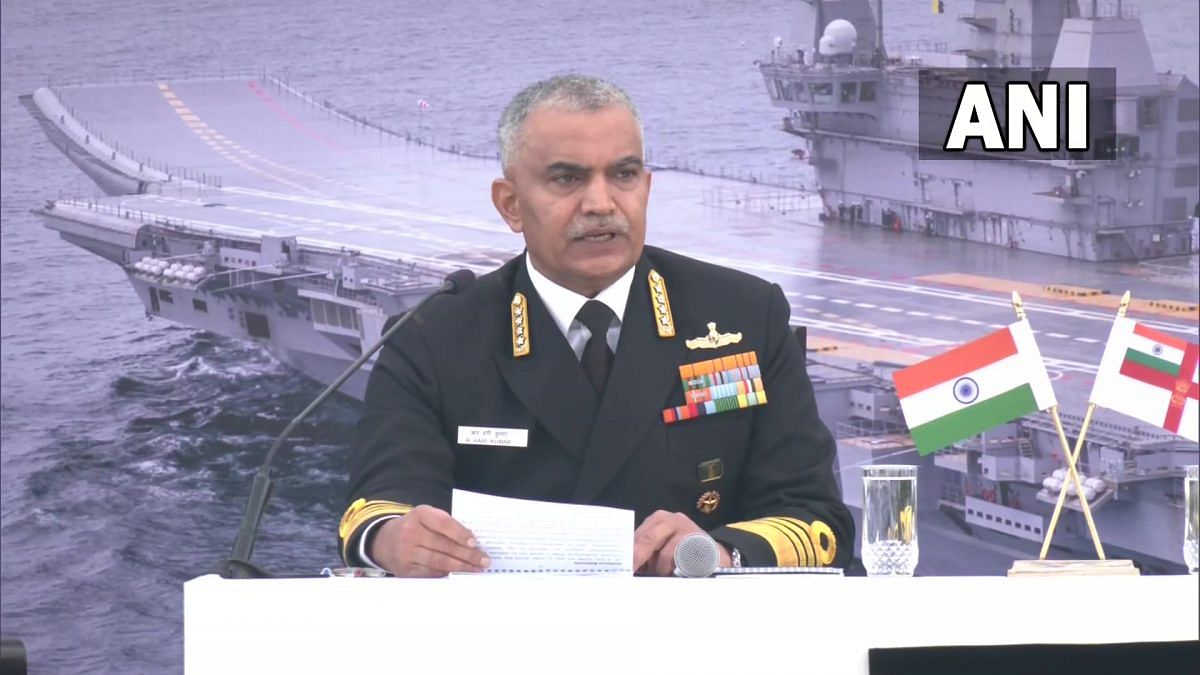 Navy Chief Admiral R. Hari Kumar stated on Wednesday that women are now being inducted into the Indian Navy, further emphasising the services’ gender neutrality. There are already female fighter pilots and air operations officers in the Navy.

The Navy Chief added that in the upcoming year, women will be allowed to join all remaining branches. The Navy chief was addressing the National Defense Academy’s (NDA) passing out parade in Khadakwasla, Pune.

“Services are gender-neutral. Already there are women in combat roles. There are fighter pilots and air operations officers in the Navy. Now all branches are being opened in the coming year, we have started inducting women sailors as well. It is a landmark achievement,” said the Navy chief.

Reportedly, 82,000 applications out of 10 lakh received for the Indian Navy, were from women.

“We have had a good response, for 3000 vacancies, we had almost 10 lakh applicants, of whom 82,000 were women. We don’t know finally how many of them will meet all the standards because we do not have separate standards for education, physical fitness because the job is the same,” the Navy chief added.

The 143rd course of the NDA’s passing out parade began early on Wednesday morning at Khadakwasla in Pune’s Khetrapal Parade Ground.

It is noteworthy that Admiral Kumar is a graduate of the esteemed National Defense Academy in Khadakwasla. On January 1st, 1983, he was commissioned into the Indian Navy.