We gave our everything in 2019 WC, says Kane Williamson 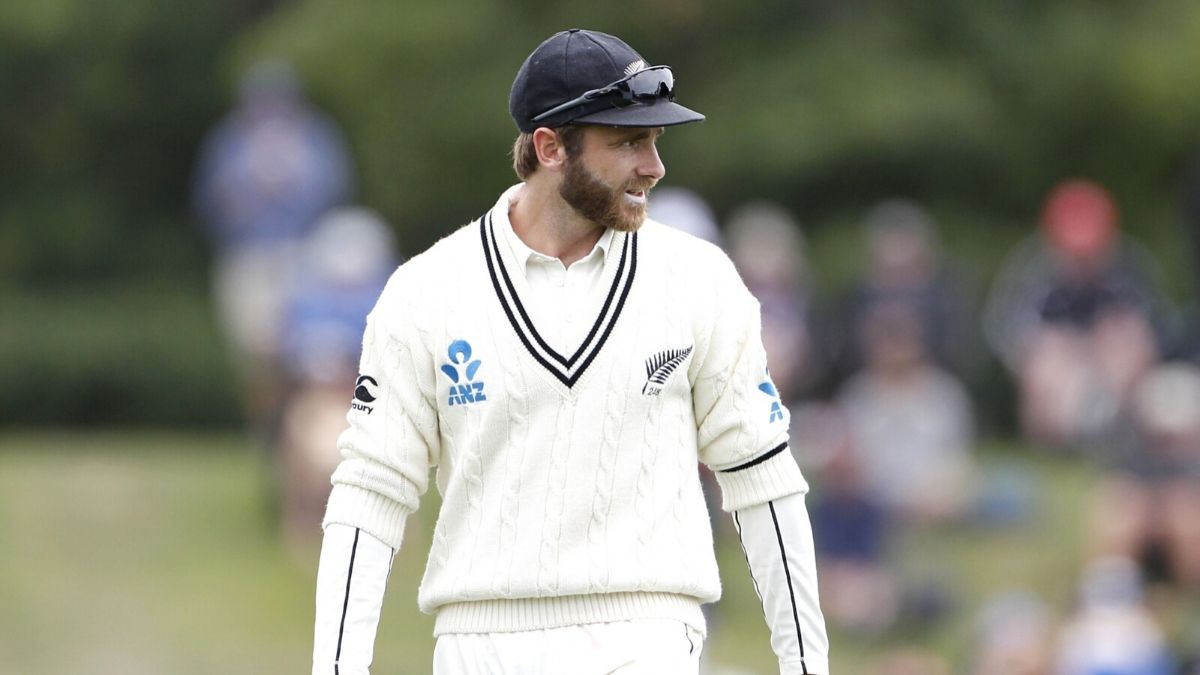 New Zealand captain Kane Williamson on Thursday talked in detail about losing the 2019 World Cup final, as he said that his team gave everything to win the match against England and that he was proud of what his side achieved in the entire tournament. Williamson was doing a Facebook live chat with Bangladesh opening batsman Tamim Iqbal and it was then that the latter asked the Kiwi skipper to talk about how he carried himself after the finals of the 2019 World Cup.

New Zealand ended up missing on winning the World Cup last year by the slightest of margins as the side lost the final against England based on the boundary-countback rule. “I mean it was interesting, the tournament goes on for two months, you are focused for a long period of time, it was tough to understand how the finals unfolded, some people still do not understand it, we were proud of what we achieved in the tournament, I was proud how we played the tournament, after all these are the things which are in your control,” Williamson said.

“We could leave the World Cup thinking that we gave our everything, it was definitely a challenge, at the end of it, you still appreciate what happened throughout the tournament, it is just not about what happened in the final over of the tournament,” he added. After the finals of the 2019 World Cup, Williamson was appreciated across the globe for the way he carried himself after missing out on the trophy. Williamson was also named as the 2019 World Cup’s Player of the Tournament.