Was overwhelming to make my name from scratch: Unmukt 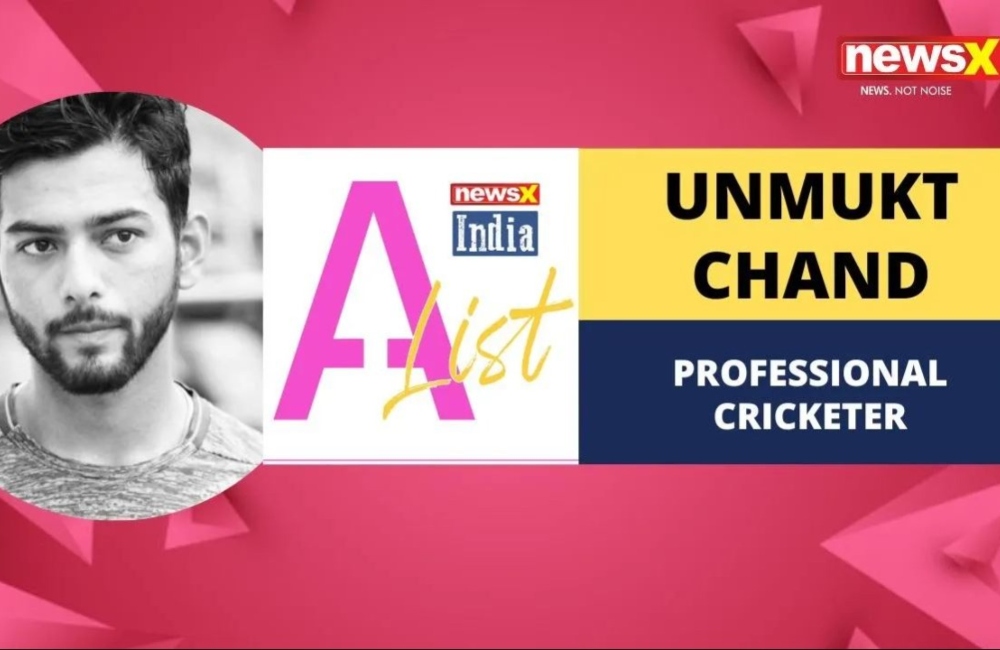 Unmukt Chand joined NewsX for a conversation where NewsX recognised the cricketer for his excellence in cricket under the special series of NewsX India A-List.
On his feat of being the highest run scorer for two consecutive seasons in Minor League Cricket, he said “the league is certainly gaining both momentum and viewership. People in the west are getting more inclined towards the sport.”
He also discussed the challenges of moving to the west where the infrastructure is still growing, and how jubilant it is for him to make a name for himself right from the scratch. On sustaining an injury that was very close to his eye, Unmukt thanked the almighty that the injury didn’t cause any sort of fracture or injury to the eye, as the sound that was created upon the impact got everyone worried.
On playing for the United States, Unmukt clarified his future course of action, where he’s aiming to play for the major leagues, and post that he wants to see how it rolls out for him in terms of the T20 World Cup 2024 league. Major League is going to pour out a major chunk of the data that will show how the audience is going to turn out for the World Cup that is going to happen in the US in 2024.