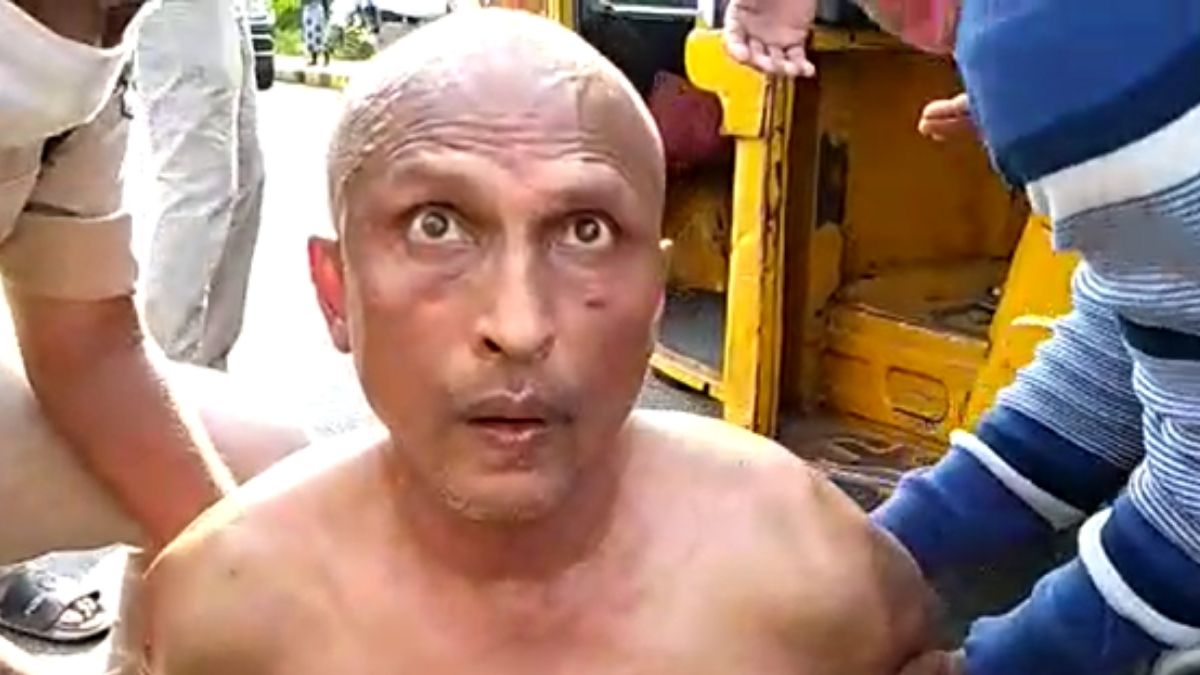 Expressing concern over his confinement at the Vishakhapatnam Mental Hospital, Dr Sudhakar Rao has written a four-page letter to the hospital superintendent asking to be shifted to a different facility. In his letter, he said that he is being administered wrong medication causing him to develop side-effects like dried lips, urine issues, blurred vision and bronchopneumonia.

He asked for an urgent shifting and said that his further staying at this hospital would result in complete breakdown of his mental health. Meanwhile his mother, Kaveri Rao, expressed fear of his son’s life and said that he was being administered the wrong medications. “If my son is so mentally unstable, how was he able to write a four-page-letter,” she asked.

She also appealed, “Kindly save my son. His health has deteriorated since he was admitted to the mental hospital. He has lost weight drastically. The doctors at the mental hospital are administering wrong medicines, medicines that are used to treat insane patients.” Senior analyst Ankababu said, “CBI should immediately conduct an investigation.

There are serious allegations in the letter. If the allegations are proved to be true, action should be taken against those who are responsible.” The doctor levelled serious allegations against the state machinery and police. He said that on 16 May, the police stopped him in his white Swift Dezire and looted Rs 10 lakh from him. They later beat him and placed whiskey bottles in his car. He maintains that he was declared drunk without being given a breath analyser test or any first-aid. Dr Sudhakar Rao had earlier questioned the state government for the lack of N95 masks and PPE kits for the doctors.