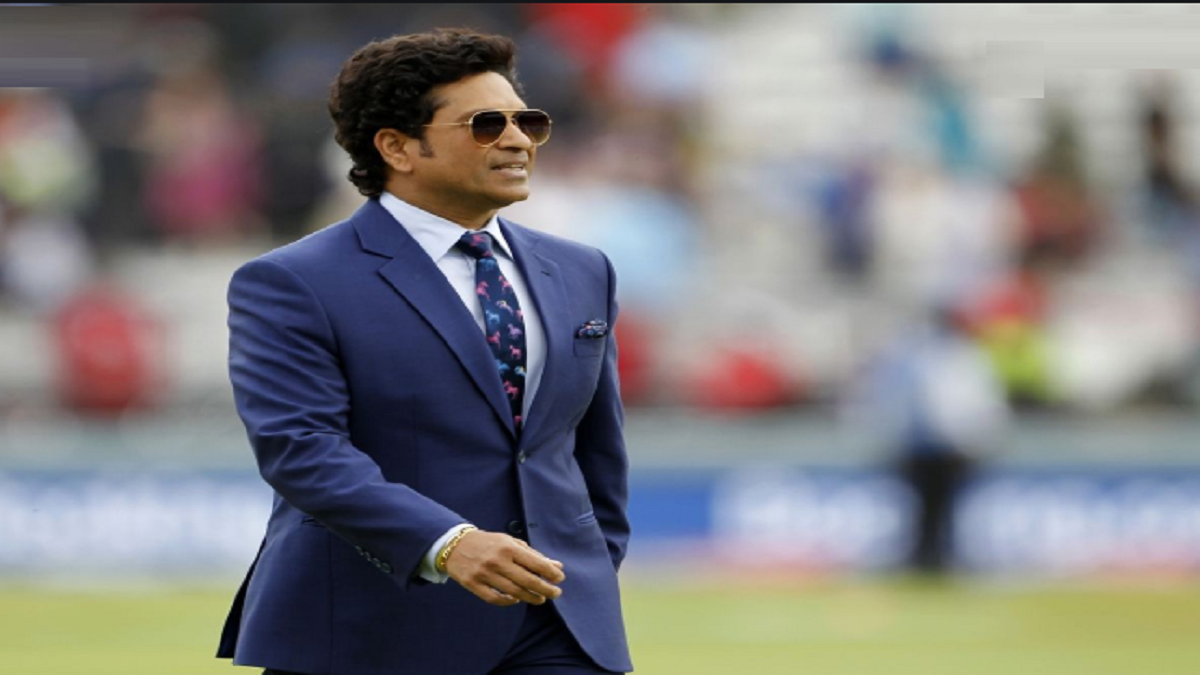 DUBAI: India will face New Zealand in the final of the inaugural edition of the World Test Championship from Friday and legend Sachin Tendulkar is thrilled to see Virat Kohli and boys playing for ultimate glory.

Speaking to ANI, Tendulkar revealed that for him, it was the series win in Australia which was testimony to the fighting spirit of this Indian unit. He also threw light on how he expects Rohit Sharma to start cautiously before pressing on the accelerator and how he is confident of skipper Kohli taking the Kiwi bowlers by surprise. “I am thrilled. This is the World Test Championship and to be able to get there in the top two, speaks volumes about how the team has performed. It is simply outstanding and the icing on the cake has to be the Australian trip. There were so many injuries, there were like 10-11 players missing on that tour and in spite of that we were able to deliver the knockout punch which was incredible,” he smiled.

Skipper Kohli will once again hold the fort in the middle-order and it is no secret that it was Tendulkar who helped Kohli adjust his game after a torrid tour of England in 2014.

Asked if he still sees slight issues outside the off in the fourth or fifth wicket region? Tendulkar doesn’t and said it was an area that bothers almost all batsmen.

“I think outside the off-stump or whatever that is, all batters get out from there. So, I won’t look at whatever shot he is playing. What is the percentage that Kohli is getting the shots right and how many times he has been dismissed? If we compare that, then the player has to assess and plan that these are the areas I need to tighten up. But I wouldn’t worry too much about all those things, it has been fine, to be honest.

Asked if Kohli can do a Tendulkar and cut out the drive as the Master Blaster had against Australia at the Sydney Cricket Ground in 2004, the maestro said such calls need to be taken at the crease and cannot be planned beforehand.