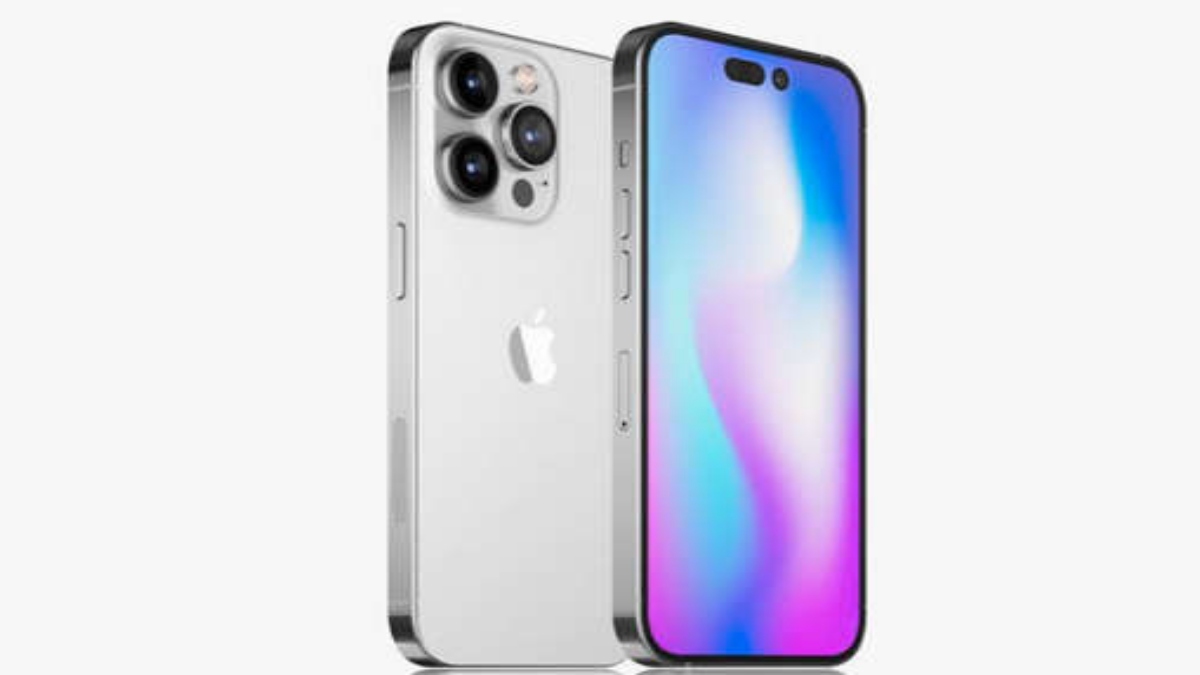 The use of dating apps has become ingrained in American social life, yet there is still work to be done to assure user safety. According to recent research, violent sexual predators are seeking helpless victims on dating apps.
A Brigham Young University nursing team examined the medical exam records of Utah sexual assault victims from 2017 to 2020 in the largest research of its type. 14 per cent of the 1,968 rapes perpetrated by acquaintances, they discovered, took place during an initial meeting set up using a dating app. In certain instances, the attacks were noticeably more violent and victims with mental problems and other vulnerabilities were specifically targeted. “What we found is incredibly concerning,” said BYU nursing professor Julie Valentine. “We’d started to see an increase of victims reporting being raped after meeting someone on a dating app, and we wanted to know if rapes facilitated through dating apps differed from other acquaintance rapes. They are indeed very different.”
Previous studies have shown that those who have mental illnesses are already more prone to experience sexual assault. In the study, 47 per cent of acquaintance rape victims who had no connection to dating apps had acknowledged a mental disorder. The percentage was substantially greater among those who were assaulted during a first meeting arranged via an app, with 60 per cent admitting a mental disorder.
“In a dating app, people can shape themselves however they want to appeal to vulnerable victims. Those with mental illnesses like depression may be more susceptible to a predator who might, for example, flatter them profusely and persuade them to meet in person,” Valentine said.
Men were nearly twice as likely to be victims of assaults aided by dating apps than by other acquaintances, and college students were similarly more likely to be assault victims.
Sadly, the rape offenders who used dating apps appeared to be exceptionally brutal. The attacks resulted in more injuries to victims than previous acquaintance rapes; for instance, one-fourth of the victims suffered breast injuries. Additionally, 22 per cent of victims who were not meeting attackers for the first time through an app reported being strangled, whereas 33 per cent of victims claimed to have been strangled during the assault.
Because there are few ways for potential victims to vet potential mates, dating apps are a haven for predators. “It used to be that people would meet through mutual friends or at work or school, and there was a degree of vetting that went in place before dating. Dating apps have completely taken away that process,” Valentine said.