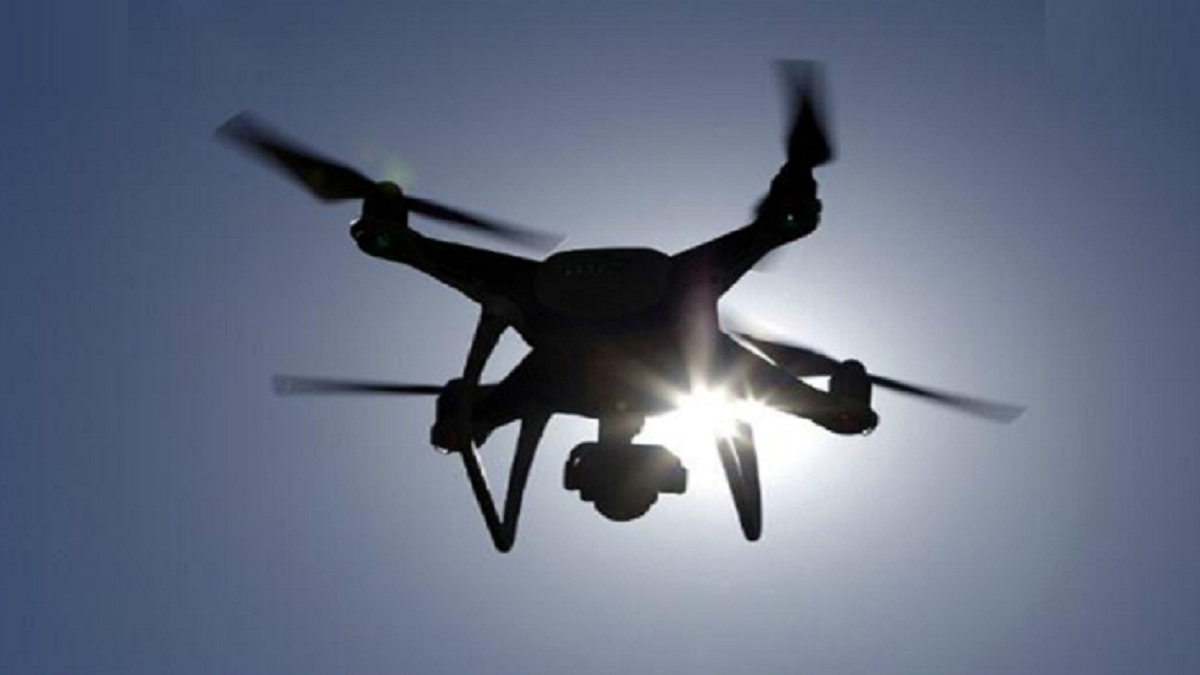 The Special Operations Group (SOG) on Sunday conducted a search operation in the border area of Jakh in Jammu and Kashmir’s Samba after a suspected drone was spotted by the villagers a day before.
The Deputy Superintendent of Police said that they started the search operation after the villagers informed them about a suspected drone here. “Pakistan has once again carried out a drone conspiracy in Samba. We received information from villagers about the sighting of a suspected drone; a search operation is underway,” Gharu Ram, DSP, SOG said.
“According to the defence sources, a drone from Pakistan entered Indian territory on Saturday evening, after which there was a stir among the local people and security forces,” he added.
The DSP further informed that the drone was sighted at Sarathi Kalan, which is a border village in the Samba sector. The drone then went through the villages of Dera and Madoon towards Regal with sparkling white light and went back from Chak Dulma to Haider Post in Pakistan.
“Whereas the said drone was flying at a height of at least 1 kilometre above the ground, the security forces, on the other hand, went to the spot and took stock of the situation and conducted the search operation in all the areas in the morning,” DSP Gharu Ram said, adding that Pakistan has made such efforts many times before in which it has landed arms and ammunition in Indian territory through drones.
The security forces have also caught a consignment of weapons and narcotics besides killing the smugglers, thus making it a failure.
Meanwhile, the SOG of Jammu and Kashmir police also launched a massive search operation in Bandrali, Jakh and other adjoining areas of Samba, as Gharu Ram further said that the area is very sensitive and “we, along with the CRPF and J-K Police, have launched a massive search operation in that area.”
Previously, a Pakistani drone was spotted near the international border in Punjab’s Gurdaspur on the morning of September, and as per the information, that drone had flown back towards the Pakistani side after the Border Security Force (BSF) troops fired several rounds at it.
According to the BSF, till July this year, a total of 107 drones flying from across the border were spotted inside Indian Territory, as compared to 97 drones spotted in the whole of last year.
As many as 97 drones coming from across the border were sighted by the BSF in 2021 along the international border (IB), including 64 such cases in Punjab, 31 in Jammu, and two drones were seen entering from the Line of Control (LOC) in Jammu.
Till July 2022, as many as 107 drones were sighted along the IB, including 14 in Jammu and 93 in the Punjab sector. A senior BSF officer said that most of these drones have come from Pakistan and are used to deliver narcotics, weapons, explosives, and ammunition.