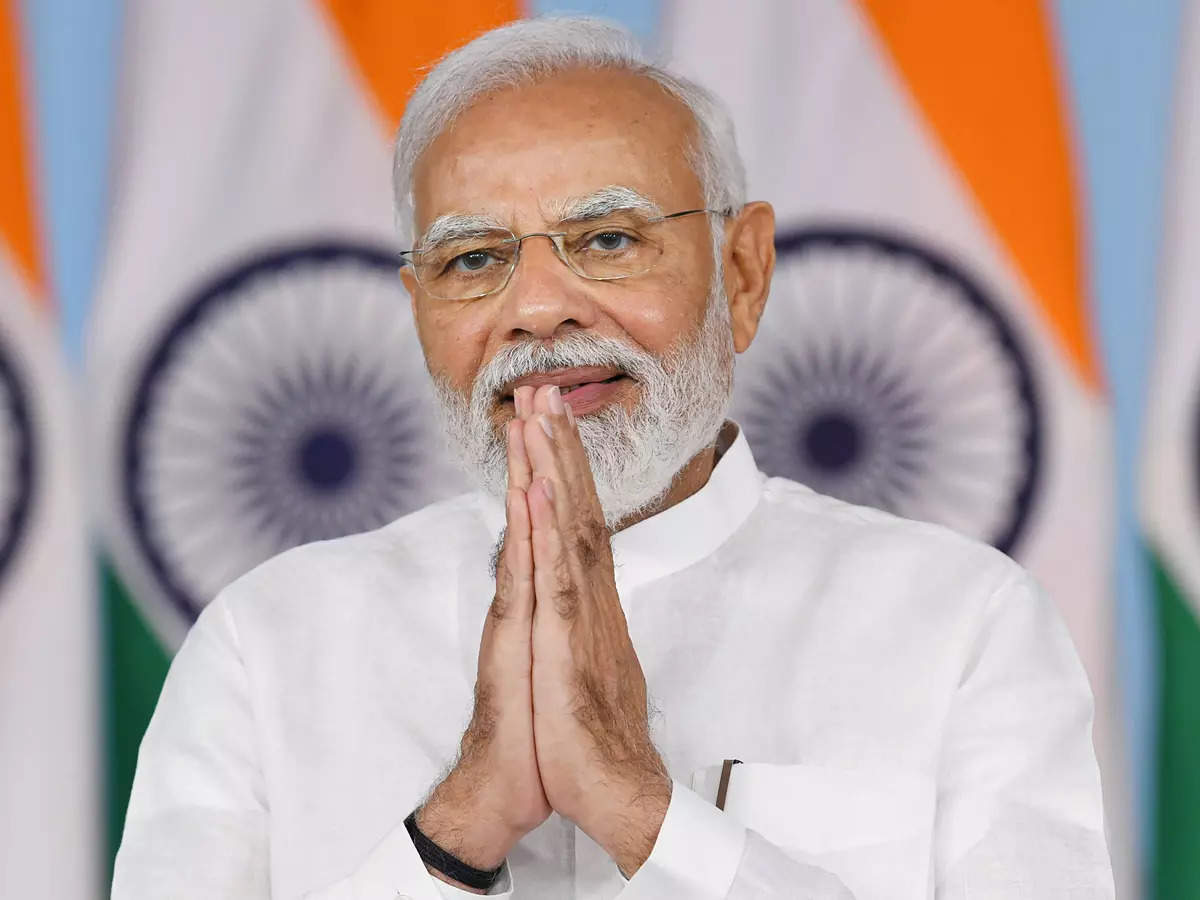 A controversy has erupted over BBC documentary Prime Minister Narendra Modi. As several leaders took to Twitter to share their views, #BBCDocumentary took over top trends on Sunday.

Vivek Agnihotri tweeted, “I was going to watch BBC documentary but realised it’s based on statements by Urban Naxals like Arundhati Roy, Aakar Patel and Liar -in-chief Jack Straw. Also, BBC’s timing – a prelude to 2024 elections. Then they say they don’t interfere in domestic elections.”

Congress leader Jairam Ramesh, on the other hand, tweeted, “PM and his drumbeaters assert that the new BBC documentary on him is slanderous. Censorship has been imposed. Then why did PM Vajpayee want his exit in 2002, only to be pressurised not to insist by the threat of resignation by Advani? Why did Vajpayee remind him of his raj dharma?”

Saluting the selfless service of NDRF on their Raising Day