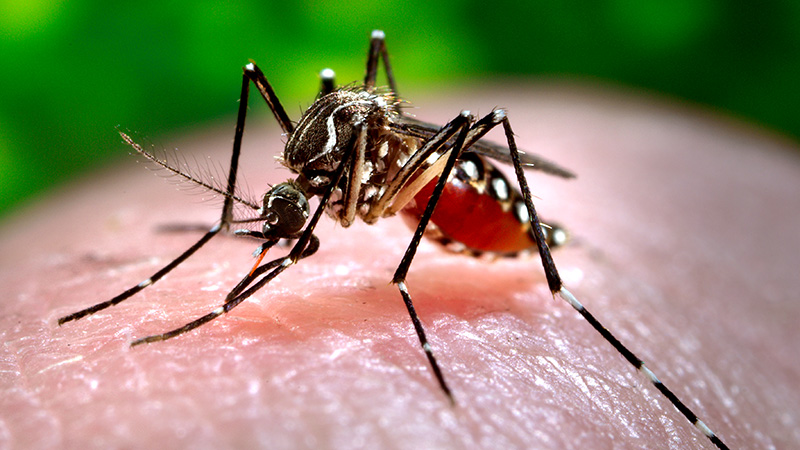 Over 500 people have been affected by dengue in Uttarakhand since the beginning of this year, with the state reporting 37 new cases on September 17 itself, the state Directorate of Medical Health and Family Welfare said on Monday.
“Guidelines have been issued to all districts for preventing the spread of dengue. So far, dengue cases are reported in five districts in the state,” said in-charge Secretary of Health Dr. R. Rajesh Kumar.
He further said that the number of dengue patients is increasing rapidly in Dehradun and Haridwar.
As per the official data, there are 295 cases in the Dehradun district so far, followed by 123 in Haridwar.
Earlier, the Uttarakhand government had directed all chief medical officers to prevent the spread of dengue.
Speaking to the press, Kumar had said that all chief medical officers (CMO) have been instructed to prevent dengue cases in the state. He said that if the cases of dengue increase in any district, then the CMO will be directly responsible.
Kumar had said, “The cases of dengue have been reported in Dehradun, Pauri, and Haridwar districts of the state, but now the situation is under control. So far 300 cases of dengue have been reported in the state.”
The official said that in view of dengue, all the schools in the state have been instructed to allow the children to enter the school only after wearing full-sleeved shirts.
According to the World Health Organization, dengue is one of the fastest emerging infections and is currently the most rapidly spreading mosquito-borne viral diseases.