Uttarakhand: Integrated portal to be launched for film-makers and investors 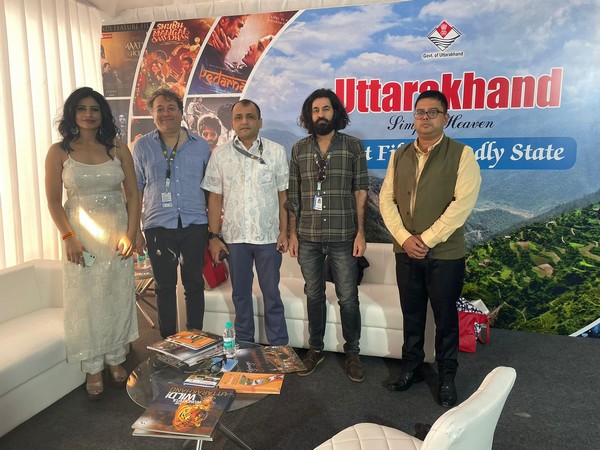 An integrated portal for filmmakers and investors will be launched by the Uttarakhand Government in the state for film shooting and investments.

“An integrated portal will be prepared soon for film shooting, investment, and other film-related works in Uttarakhand,” Kumar said.

Kumar further said, “This integrated portal is being prepared, and it will also be interlinked with the portals of other states.

Moreover, the hill station Uttarakhand is famous for its hospitality and picturesque locations. The location is one of the best shooting places for filmmakers.

Regarding the integrated portal, the Special Principal Secretary made this announcement at the 53rd International Film Festival in Goa.

However, to promote investment in the state in the film sector the meeting was also held with Invest India officials.

Furthermore, through the portal of Invest Uttarakhand, the permissions for shooting films will be given online.

“We (Uttarakhand) are the leading state in ease of doing business,” Kumar said.