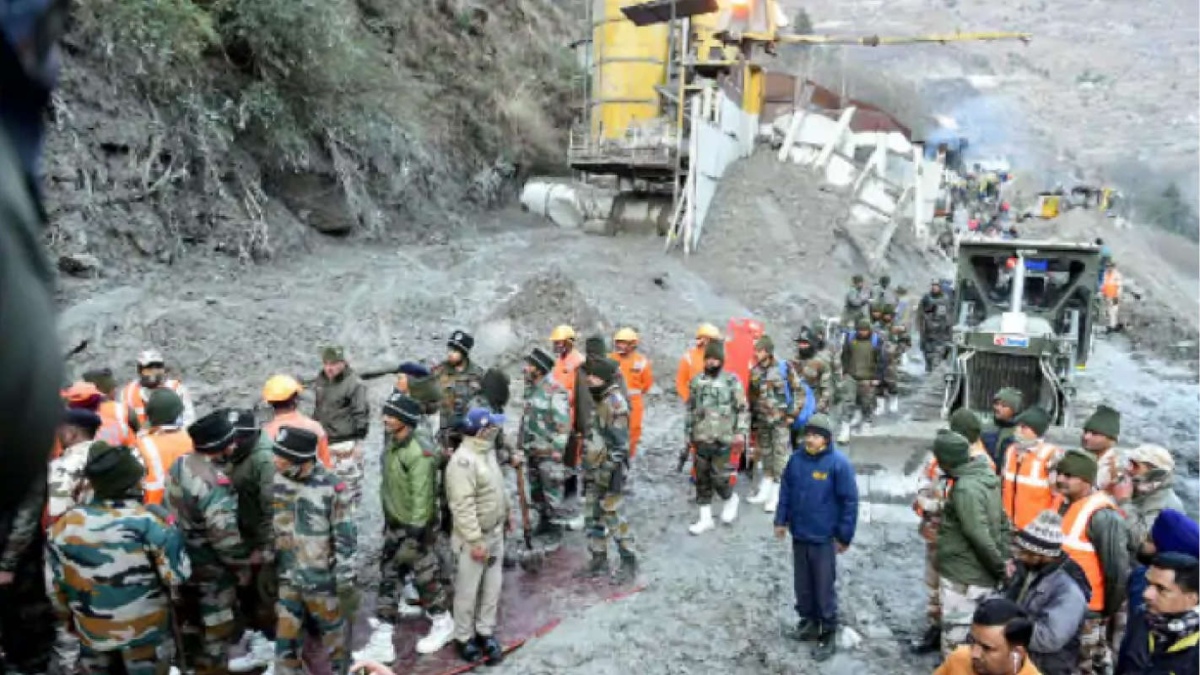 The relief-and-rescue team in Uttarakhand has recovered 23 limbs in addition to 58 bodies in Chamoli district so far. Out of this, the last rites of 55 bodies and 20 limbs have been performed after collecting DNA samples, said DIG Nilesh Anand Bharne, who is also the spokesman of the state police.

The police, however, believe that all these 20 limbs do not belong to 20 persons separately, which means that one or more than two limbs may belong to one person.

Bharne also did not rule out this possibility when enquired. “It is possible that two limbs belonged to one person,” he said.

However, Bharne said the DNA samples would make it all clear about the identity of the persons killed in the calamitous floods that ravaged the Rishiganga hydel project completely besides partially damaging NTPC’s Tapovan hydel project.

Out of the 58 bodies recovered so far, 31 have been identified. DNA samples of all the bodies and limbs are being preserved in a forensic laboratory in Dehradun, Bharne said.

Under the supervision of Ayush Agarwal, Superintendent of Police (SP), Rudraprayga, DNA samples of 49 bodies and 56 family members have been sent to the forensic laboratory for the purpose of matching.

In addition to this, photographs and videography of bodies and their ornaments and other identification marks are also being preserved.

So far, FIRs related to 179 missing persons have been registered at the Joshimath police station.

GET MARRIED, PREFERABLY TO A DALIT WOMAN: ATHAWALE TO RAHUL

Punjab to bring another Bill to negate 3 Central farm laws 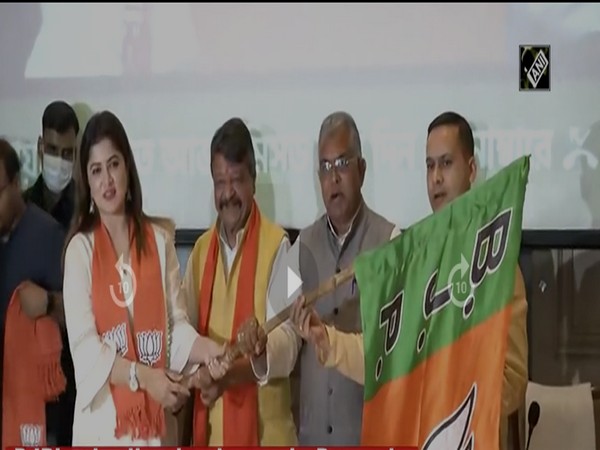 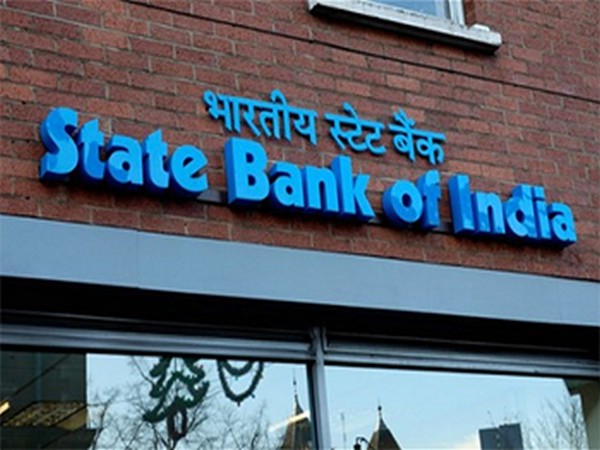 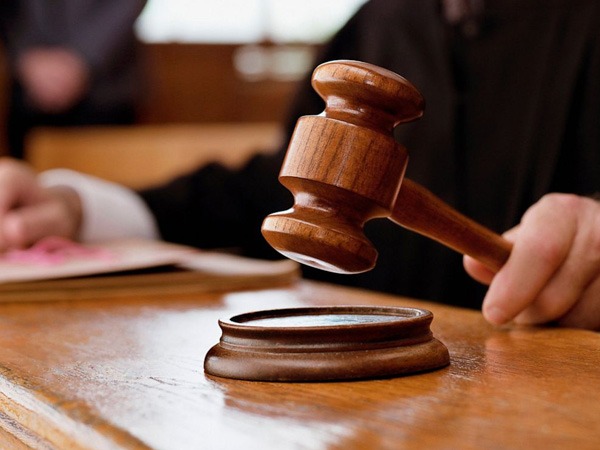 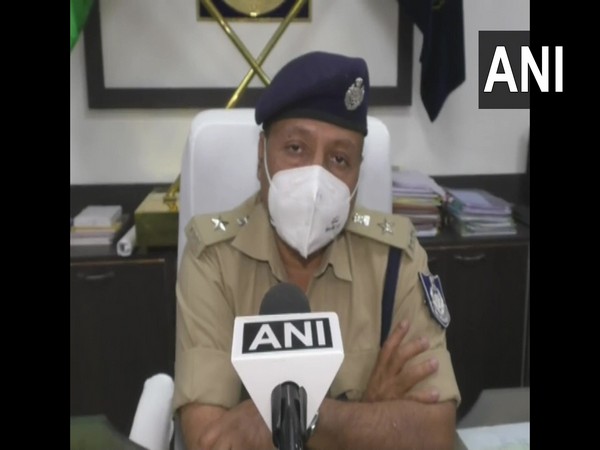 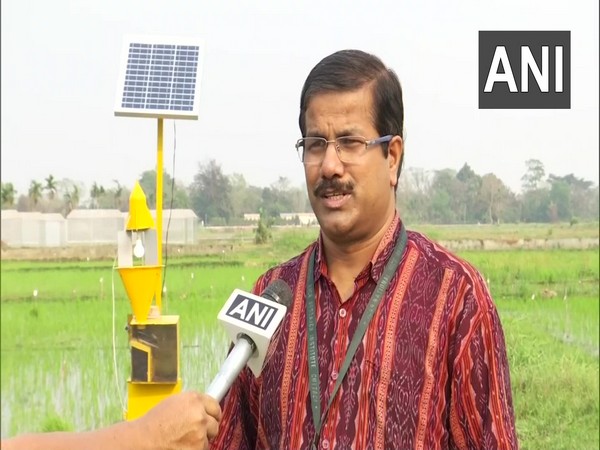 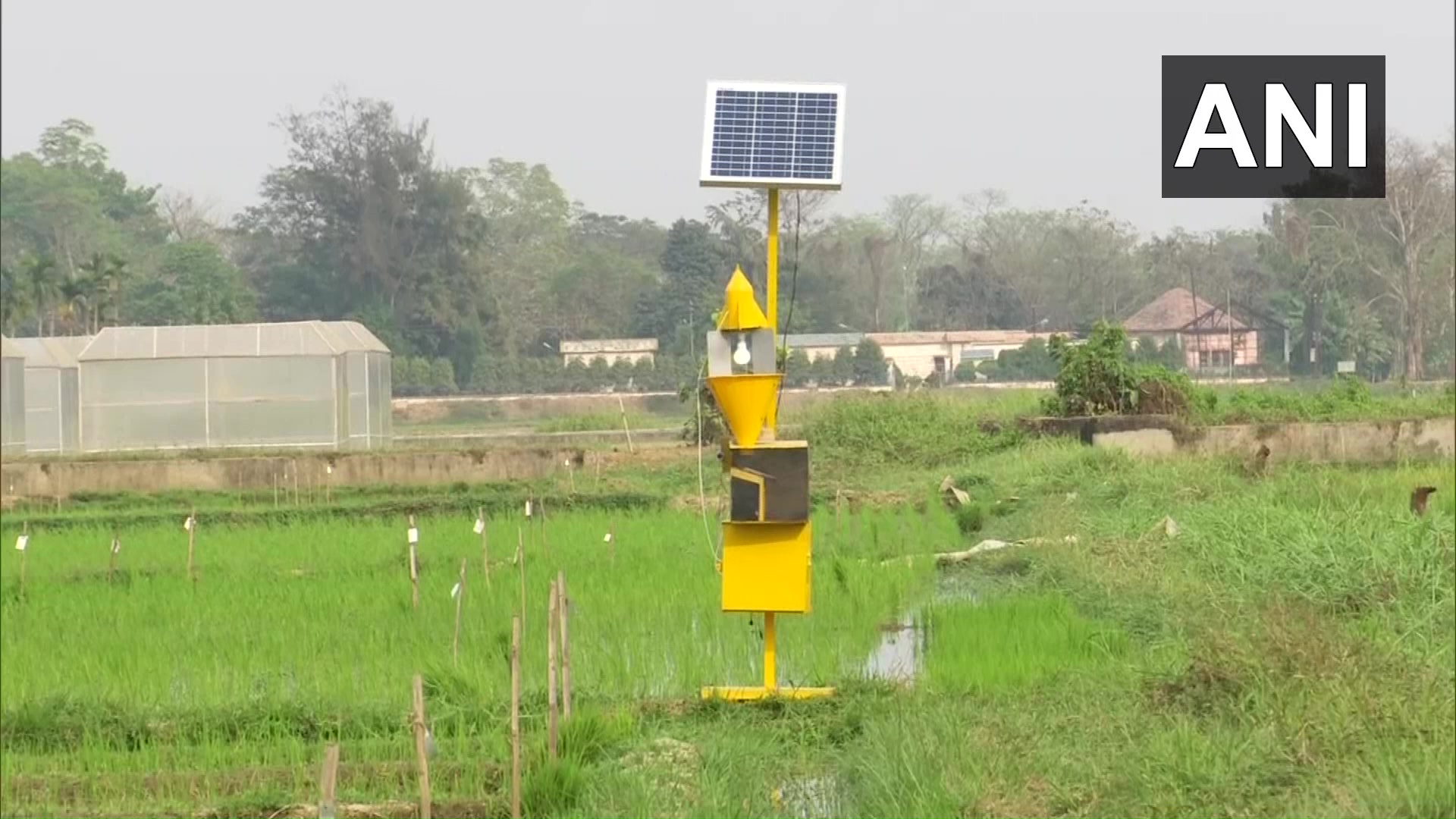 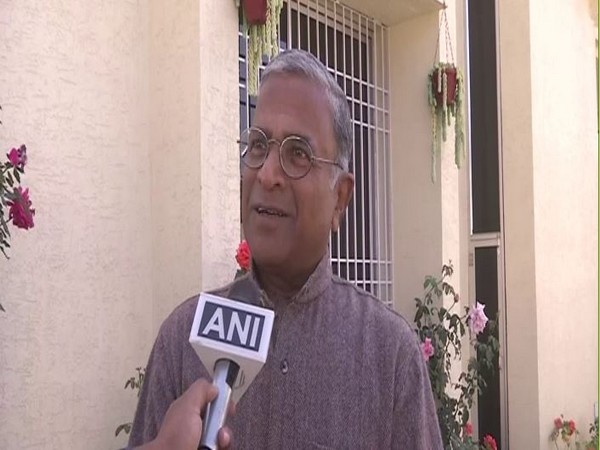