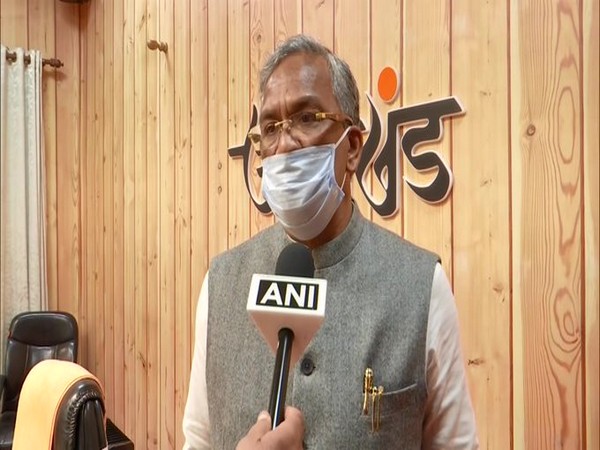 Uttarakhand Chief Minister Pushkar Singh Dhami thanked Delhi Lieutenant Governor VK Saxena for giving a nod to file a review petition in the Supreme Court against the acquittal of the three accused in the Chhawla rape and murder case.
“Thankful to Delhi Lt Gov for the decision towards the path of getting justice for the nation’s daughter. We are standing with the victim’s family and will help in whichever way possible,” CM Dhami said. The L-G’s decision has come days after the parents of the 2012 Chhawla gangrape victim met Delhi L-G VK Saxena and requested him to file a review petition against the acquittal of all three accused.
The case pertains to the alleged abduction, gang-rape, and murder of a 19-year-old girl from Uttarakhand’s Pauri by three men in the Chhawla area of the national capital’s Dwarka on 9 February, 2012. In the said case, the Supreme Court, on November 7 acquitted the three accused, setting aside the Delhi High Court judgement awarding life sentences to the trio. L-G Saxena has also approved the engagement of Solicitor General Tushar Mehta and Additional SG Aishwariya Bhati to represent the government in the case before the top court.