US envoy calls for serious national political dialogue in Afghanistan 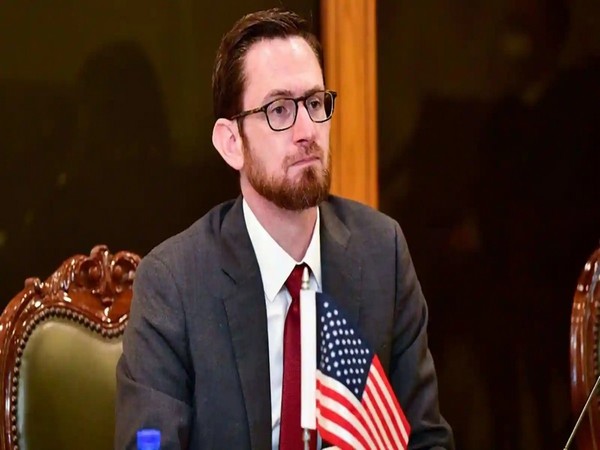 US special envoy for Afghanistan Thomas West has called for a ‘serious’ national political dialogue in Afghanistan as the people continue to take the strain of Taliban atrocities and human rights violations in the country.
Thomas West underlined, “Without a serious national political dialogue about the future of the country among Afghans who have genuine support in their community, I really do fear…. we could see a return to civil war in time,” as he delivered his remarks at the Center for Strategic and International Studies, lambasting Taliban for their cruelty on Afghans, TOLOnews reported. “We wish to see and to support the emergence of a peaceful and stable Afghanistan that never again harbours terrorists … in which the rights of all its people, women and men, boys and girls are upheld,” the US Special envoy said.
However, the Deputy spokesman for the Islamic Emirate, Bilal Karimi, said that there is no requirement for national dialogue in Afghanistan.
“There is peace and security in the country. All the challenges that previously existed are currently solved. The time for negotiations was when there was war in the country and there were many sides–there was an invasion–now here is a central government and the people are in a calm situation,” TOLOnews reported quoting the deputy spokesman of the Islamic Emirate, Bilal Karimi.
Recently, the United Nations Assistance Mission in Afghanistan (UNAMA) released a recent report, outlining the human rights situation in Afghanistan since the Taliban takeover.