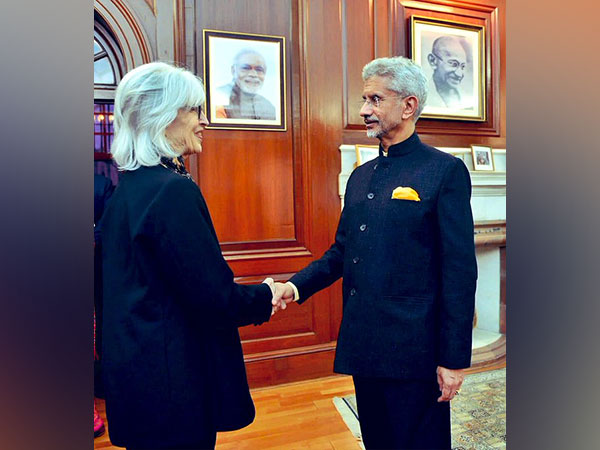 Elizabeth Jones, the charge d’affaires for the United States, met with S. Jaishankar, the minister of external affairs, on Wednesday. The meeting was used by the two parties to discuss ongoing developments in their bilateral relationship.

“Glad to receive US Cd’A Elizabeth Jones. Discussed the ongoing progress in our bilateral cooperation,” Jaishankar said in a tweet.

At a press conference in Washington earlier this month, the Principal Deputy Spokesperson for the US Department, Vedant Patel, referred to India as an “invaluable partner” for the US.

The strategic alliance between the US and India is based on a set of shared ideals, including support for democracy and the rule-based order of the world.

Through trade, investment, and connectivity, the United States and India have a common interest in advancing international security, stability, and economic prosperity.