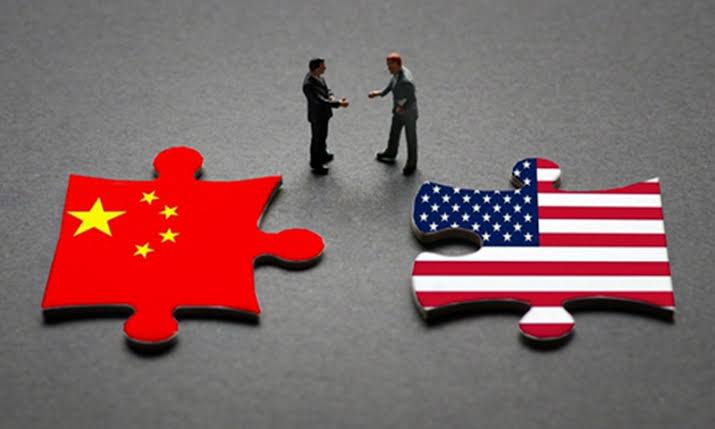 China is facing criticism for not doing enough in the ongoing global food crisis amid the Russia-Ukraine war. The war has led to an escalation in global food prices as well as a threat to food security.

On Tuesday, Samantha Power, the head of US Agency for Development, addressed concerns about the growing global food security crisis for Strategic and International Studies in Washington.

She delivered a speech titled “The Line Between Crisis and Catastrophe.” Samantha blames Rissia’s invasion of Ukraine for the exacerbation of the food crisis in Africa, and says the nation must put in efforts to stave off the situation of famine.

She said, ” Putin’s war has already driven millions of Ukrainians from lives of relative prosperity to destitution and dependence on humanitarian aid. But through his actions, he is also waging a war on the world’s poor, spiking food, fertilizer, and fuel prices while taking Ukrainian grain off the market.”

She talked about the severity of the food crisis, especially in the Horn of Africa, and also stated the steps the United States is taking to diminish global hunger and expressed concern about not taking action to prevent the situation from worsening .

“We must battle together on three fronts, providing immediate humanitarian aid to the severely hungry and malnourished, providing sustained investment in global agriculture that will help farmers boost their harvests, and undertaking concerted diplomacy so that we mobilize more resources from donors, avoid export restrictions that can exacerbate the crisis, and lessen the burden on poor countries.” Power said.

Condemning China, the US aid chief said that the second largest economy “in particular stands out for its absence” in humanitarian efforts in East Africa.

In Power’s opinion, China could have exported more food and fertilisers to the global market to avert the crisis.

She states it would “significantly relieve pressure on food and fertilizer prices and powerfully demonstrate the country’s desire to be a global leader and a friend to the world’s least developed economies.”

In her speech she mentioned, “One country in particular stands out right now for its absence: the People’s Republic of China. Even before the war in Ukraine began, Beijing’s trade restrictions on fertilizer and hoarding of grain was inflating prices. While at the same time, the government offered little of the transparency into its stocks and production that might have soothed markets.”