Up to 26 people died in road accident in Kanpur 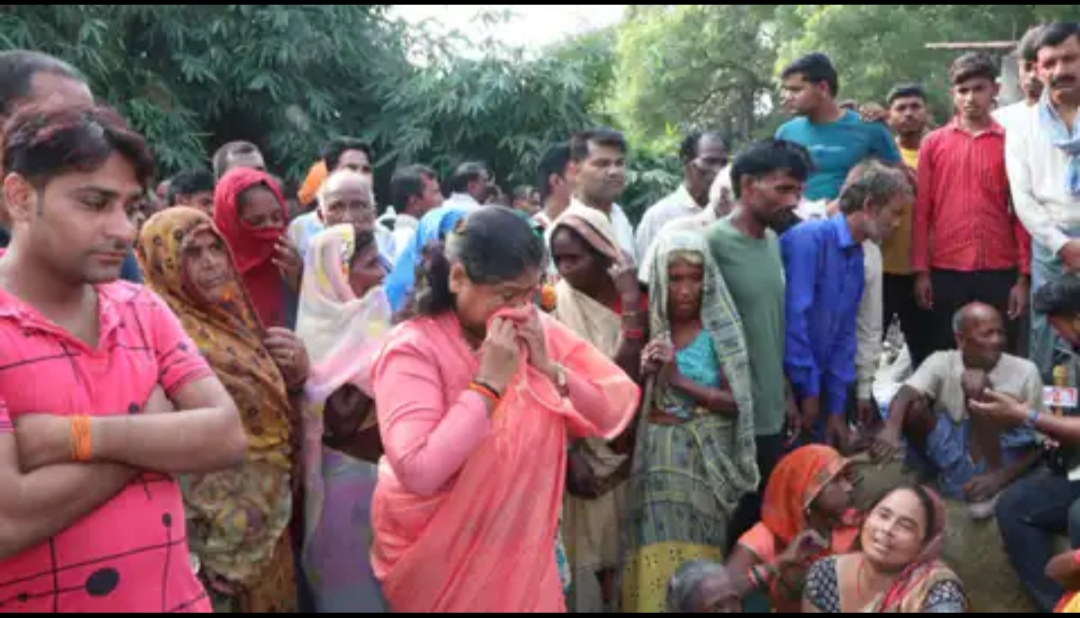 The number of fatalities in the Kanpur road accident in Uttar Pradesh, where a tractor-trailer  carrying pilgrims crashed, increased to 26 on Saturday.

On Saturday night, a tragedy happened in the Ghatampur region of the Kanpur district.

Devotees were being transported back from Unnao in a tractor-trailer. The police arrived on the scene right away and jointly launched a rescue operation with the residents.

The injured were taken right away for medical treatment at the community health centre. The injured have been referred to  Kanpur Hallet Hospital.

“A total of 26 people have lost their lives and others are injured. The pilgrims were returning from the Chandika Devi temple in Fatehpura. The injured people have been sent to Hallet hospital. An investigation is underway. Rescue work has been completed,” said Vishak G Iyer, District Magistrate, Kanpur.

Further information about the situation is awaited.

According to the Prime Minister’s Office, Prime Minister Narendra Modi declared an ex-gratia of Rs 50,000 for the injured and Rs 2 lakh for each deceased person’s next of kin.

“Distressed by the tractor-trolley mishap in Kanpur. My thoughts are with all those who have lost their near and dear ones. Prayers for the injured. The local administration is providing all possible assistance to the affected,” tweeted the PMO.

Yogi Adityanath, the chief minister of Uttar Pradesh, said that senior authorities have been told to be there right away.

“The road accident in Kanpur district is very heart-wrenching. The District Magistrate and other senior officers have been directed to reach the spot immediately and conduct relief and rescue operations on a war footing and make arrangements for proper treatment of the injured. Wishing a speedy recovery to the injured,” tweeted CM Yogi.

“The loss of life in this accident is very sad. My condolences are with the bereaved family. Praying to Lord Shri Ram to grant the departed souls a place at his feet and the families of the dead to bear this unfathomable loss,” he added.