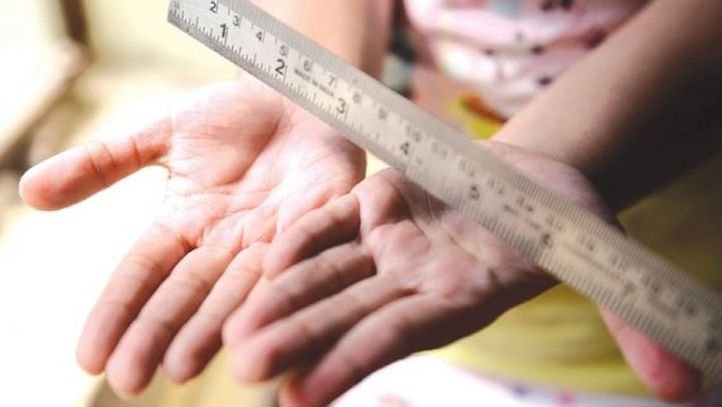 A teacher in a private school in Kanpur allegedly used a drill machine on a student’s left hand to punish him for failing to recite a table number of two.

The victim was a student of class 5 in the upper primary school at Premnagar in the Kanpur district of Uttar Pradesh.

The victim, a Sisamau village resident, reportedly suffered injuries to his drilled hand.

The student, in a complaint to the police, said, “The teacher (name withheld) asked me to recite the ‘Table of 2’. As I failed to do so, he drilled my hand. A fellow student standing beside me unplugged the drill immediately.”

After the incident, the student was reportedly sent home from school and received minor treatment.

According to a report published by the news agency ANI, the teacher in-charge allegedly did not inform local education officials about the incident. The officials were informed about the incident only when the student’s parents reached the school, resulting in a backlash against the school department.

On receiving information, the basic shiksha adhikari and the block education officer reached the school where the incident occurred to investigate the matter.

Speaking about the incident, Basic Shiksha Adhikari of Kanpur Nagar, Sujit Kumar Singh, said, “A committee has been formed to investigate this entire incident. Block education officers of Prem Nagar and Shastri Nagar will investigate the matter and send a report. Anyone found guilty would face punitive action.”