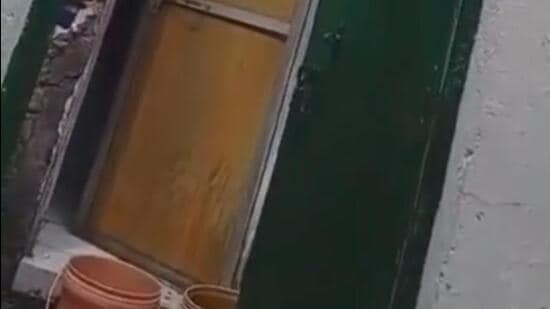 The Ballia district administration has ordered an investigation after seeing a widely shared video of a bunch of barefooted students cleaning a washroom at a school.

Maniram Singh, Ballia’s basic education officer, said that he has taken note of the widely-circulated video of a primary school in the district in which students were told to clean a toilet.

“The undated video related to a primary school in Pipra Kalan in the district’s Sohaon block. “In the video, a person who is yet to be identified is heard telling students to get the school toilet cleaned and threatening to lock it if they do not clean it,” Singh said.

He also said that the probe will be conducted by the Sohaon block education officer, Lokesh Mishra, and action will be taken after the inquiry is complete.

Mishra said that he was investigating the matter. He said the school principal was alleged to have done something similar in the past but did not elaborate.

Father attempts to rape his daughter in Madhya Pradesh, detained