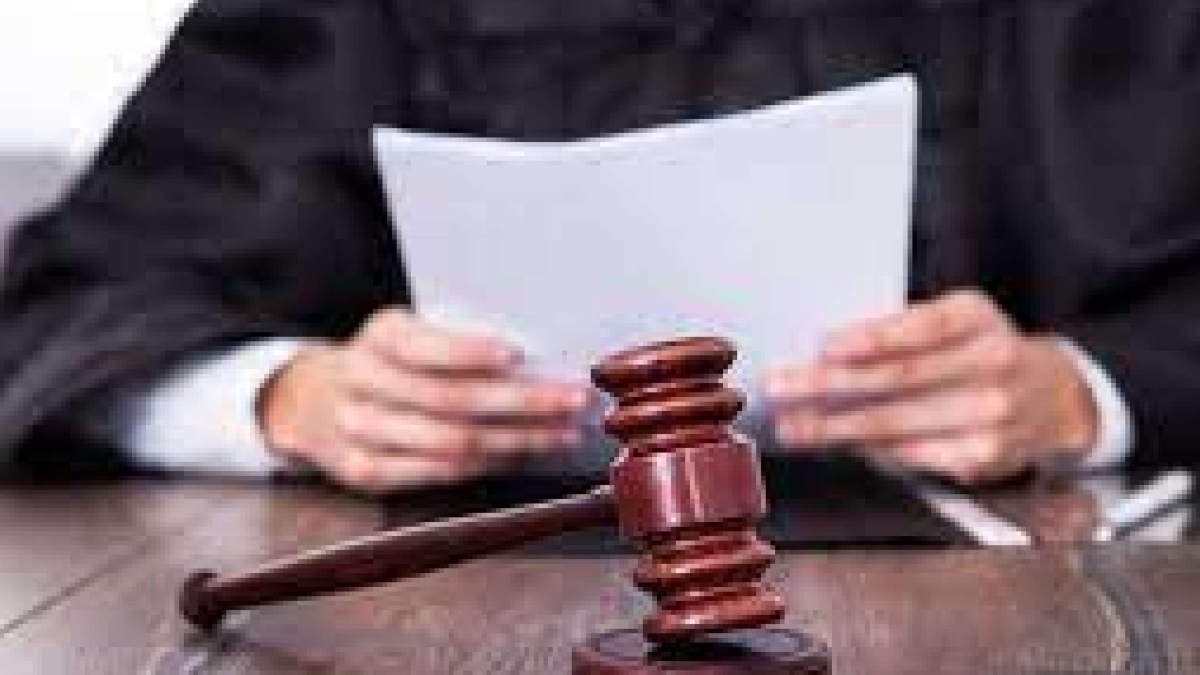 A man who threw acid on a student in Deoria, Uttar Pradesh, was given a life sentence after six years. Shashwat Pandey, an additional session judge, gave the verdict on Tuesday.

In 2016, the defendant, identified as Azad alias Laddu, flung acid on a woman he had once liked. There were three parties involved in the case, and while Azad received a life sentence, Ravi Tiwari was cleared by the jury because there was insufficient evidence to convict him.

The case of the third accused is pending in the juvenile court as he is a minor.

The culprit has been given a life sentence, and a fine of Rs 35,000 has been imposed.

He must also pay the victim student Rs 20,000 as compensation.

Ashutosh Kumar Singh, an assistant government attorney, claimed that Azad was a one-sided lover who began showing interest in the victim in a village near the Khampar police station.

When she was a college student, he used to follow her and bully her. On December 5, 2016, while the girl was riding a bicycle to college with a friend, Azad and his friends rode up on bikes and threw acid at her.

After pouring acid on the victim close to Kali Mandir Bakhri, he fled from the scene.

The victim had severe burns on her back and ear. A case under sections 307 and 326A was registered against the accused Azad after her grandfather filed a complaint.

The court has now officially sentenced him to life in prison after six years.