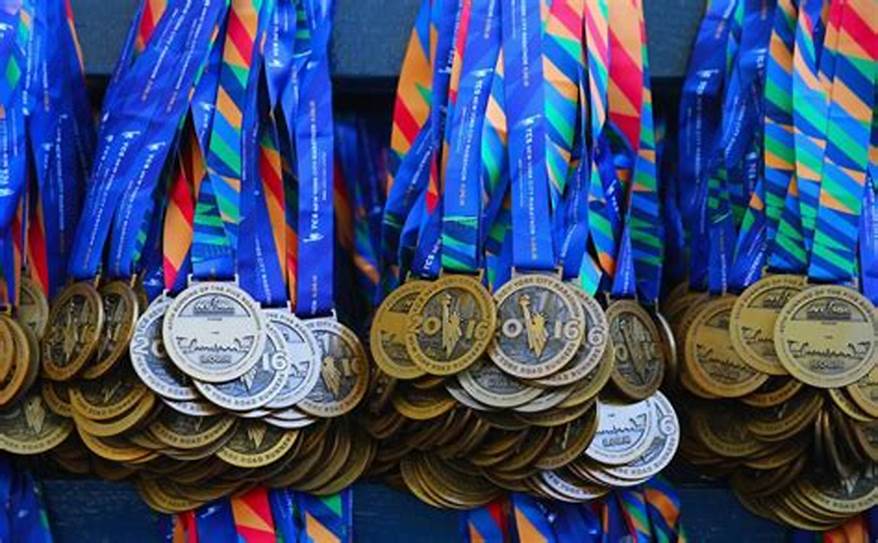 Despite having brought along a largely developmental squad for the 36th National Games, Kerala is confident about winning 10-15 medals in athletics, a discipline in which the southern state is a veritable powerhouse.
Speaking just before the squad boarded the train for Gujarat from the Thiruvananthapuram Central railway station, Kerala’s chief athletics coach, C. Vinayachandran, said that they were unable to field all their top athletes for a plethora of reasons.
Nonetheless, he believes the squad has enough star power to shine on the IIT Gandhinagar track and field stadium, where athletics competition will begin on September 30.
Vinayachandran, who has mentored Kerala’s upcoming athletes for a while, offhand cited the names of CWG 2022 silver medalist Murali Sreeshankar, Nayana James, Ancy Sojan (all long jump), Arun AB, Sandra Babu (both triple jump), quarter-miler Arathi R, Angel P Devasia (high jump), Mareena George (heptathlon), both women’s relay teams, the men’s 4×100 relay team, etc. among those who could end up on the podium.
The coach, however, did not specify the colour of the medals his wards could bring back to “God’s own country.”
He also revealed that there would be some major absentees despite the athletes’ names figuring in the Kerala entry list. “There are ups and downs, but we have to take it in our stride,” he opined.
The athletes underwent a ten-day training camp at the Lakshmibai National College of Physical Education in the Kerala capital, about which the coach expressed satisfaction.
A listed elite coach in the Kerala State Sports Council who imparts training at a college in Changanassery, Vinayachandran, lamented the fact that due to official compulsions, many of Kerala’s star athletes will be competing in the colours of the Service at the National Games.
“Quite a few of our athletes have been absorbed by the services, including the two recent CWG medal-winning triple jumpers Eldhose Paul and Abdulla Aboobacker,” he pointed out.