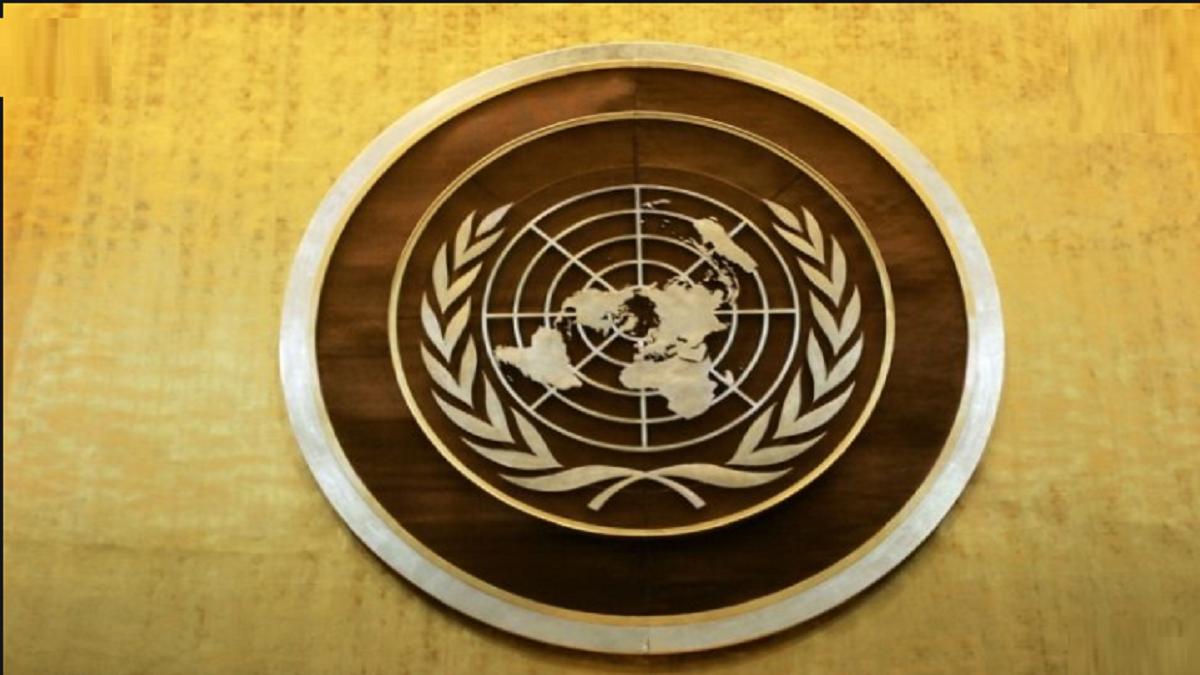 New Delhi/Geneva: The United Nations experts have called on the international community to take collective and decisive action to ensure that the Chinese Communist Party (CCP) regime ends violations of its international obligations and human rights of its citizens.

In a statement issued by the UN Human Rights Office of the High Commissioner (OHCHR), the experts, who are part of the Special Procedures of the Human Rights Council, said that it is time for renewed attention on the human rights situation in China, particularly in light of the moves against the people of the Hong Kong Special Administrative Region (SAR), minorities of the Xinjiang Autonomous Region, the Tibet Autonomous Region, and human rights defenders across the country.

They urged the UN Human Rights Council (HRC) to act with a sense of urgency to take all appropriate measures to monitor Chinese human rights practices.

The group has recommended a special session to evaluate the range of violations; the establishment of an impartial and independent United Nations mechanism — such as a United Nations Special Rapporteur, a Panel of Experts appointed by the HRC, or a Secretary General Special Envoy — to closely monitor, analyse and report annually on the human rights situation in China, particularly in view of the urgency of the situations in the Hong Kong SAR, the Xinjiang Autonomous Region and the Tibet Autonomous Region.

The experts also suggested that all member states and UN agencies in their dialogues and exchanges with China should specifically demand that China fulfills its human rights obligations.

Though the CCP has almost always rejected the criticism of the UN’s independent experts, unlike over 120 states, it has not issued a standing invitation to them to conduct official visits, the statement said.

In the last decade, despite many requests by Special Procedures, the Chinese government has permitted only five visits by independent experts (pertaining to rights involving food, discrimination against women and girls, foreign debt, extreme poverty and older persons).

The independent experts urged the Xi Jinping government to invite the mandateholders, including those with a mandate to monitor civil and political rights, to conduct independent missions and to permit those visits to take place in an environment of confidentiality, respect for human rights defenders, and full avoidance of reprisals against those with whom mandate-holders may meet.