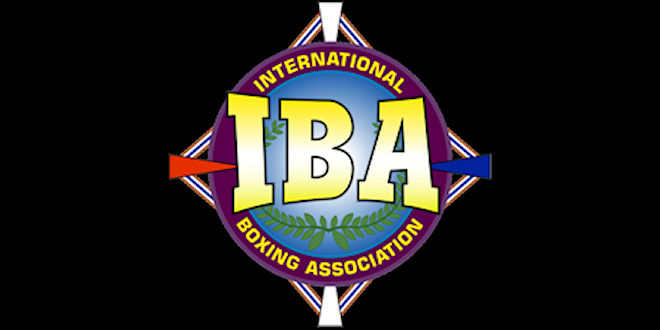 Russia’s Umar Kremlev will continue as the chief of the International Boxing Association after the delegates at its extraordinary meeting in Armenia decided against holding new elections.
Kremlev will hold on to his position for a four-year term.
Boris van der Vorst of Netherlands who was harbouring dreams of replacing Kremlev was in for a rude shock as 106 National Federations rejected the proposal election regarding fresh voting. Only 36 National Federations voted in favour of the move while four remained absent.
A total of 74.65% voted in the Russian’s favour while 25.35% aligned with the Dutch. Earlier Vorst had successfully challenged a decision of the Boxing Independent Integrity Unit to prevent him from running at the previous extraordinary congress in Istanbul at the Court of Arbitration for Sport (CAS).
While the situation seems to be normal as of yet, it remains to be seen what would be the fate of boxing in Los Angeles Olympics 2028 as International Olympic Committee has warned IBA quite a few times in the past over the governance of the current regime including the integrity of the judges and financial sustainability of the organisation.