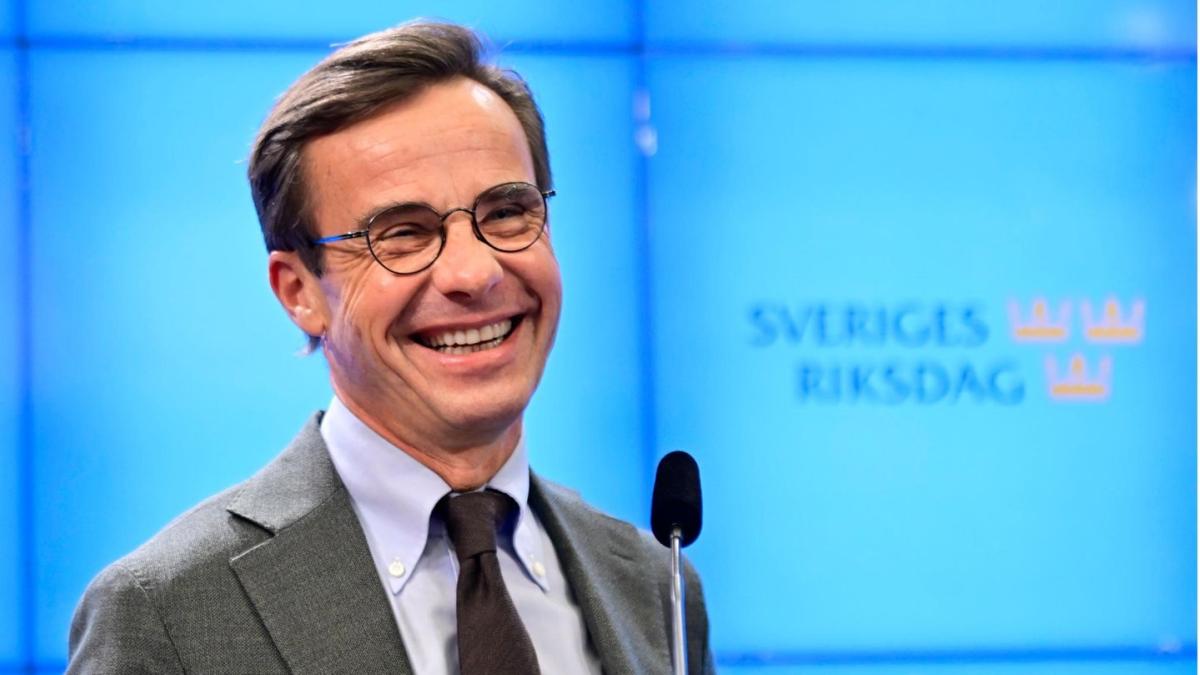 Moderate Party Leader, Ulf Kristersson became the new Prime Minister of Sweden. PM Modi congratulated the new PM on Wednesday and said that he looks forward to working together to strengthen bilateral relations.

“Congratulations to H. E. Mr. Ulf Kristersson on his election as the next Prime Minister of Sweden. I look forward to working closely together to further strengthen our multi-faceted partnership. @SwedishPM,” PM Modi said in a tweet. Ulf Kristersson is elected as the country’s new PM by Sweden’s Parliament as 176 members of the Riksdag, legislature, voted in favor of him while 173 were against the new PM, according to Anadolu Agency.

“It feels great, I am grateful and happy about the confidence I have received from the Riksdag and also markedly humble about the task that lies ahead of us,” Kristersson said in a news conference following the vote

According to Anadolu Agency, Kristersson will serve as the leader of a coalition government made up of the Liberals, Christian Democrats, and Moderates.
The interim government’s outgoing leader, Magdalena Andersson, congratulated Kristersson on becoming prime minister in an Instagram post. Andersson, though, stated: “The four right-wing conservative parties made a lot of promises prior to the elections. However, we have already heard that they are starting to break their commitments to the electorate.”