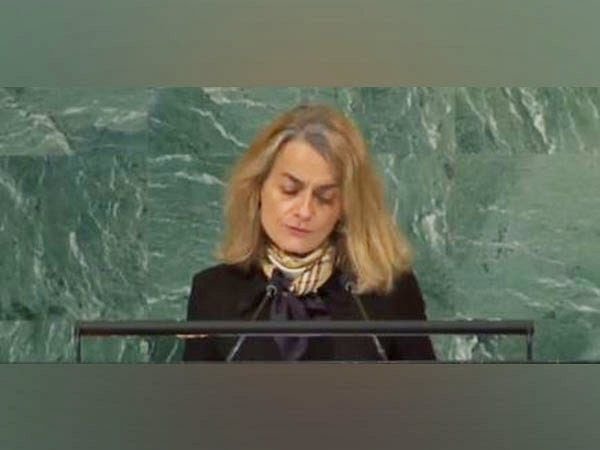 Nathalie Broadhurst Estival, France’s deputy representative to the UN, addressed the Security Council’s annual discussion on Security Council reform on Friday and said, “France endorses the candidacies of Germany, Brazil, India, and Japan as permanent members for permanent seats.” “We also want greater representation from African countries, including as many permanent members of the council as seats should be distributed to ensure geographical representation,” she added.

The veto issue is very delicate, according to UNSC Ambassador Estival. She emphasised that the states proposing a permanent seat will have the final say in the matter.

She continued by saying that the goal must continue to be to increase the Council’s legitimacy and its capacity to properly carry out its obligations in maintaining international peace and security.

In this spirit, France made the suggestion that the five permanent Council members collectively and voluntarily suspend the use of the veto in situations involving mass atrocities. She underlined the Council’s authority to choose its working procedures and emphasised the Council’s members’ dedication to greater openness, efficiency, and transparency.

The UK Ambassador to the UN, Barbara Woodward, said, “We support the creation of new permanent seats for India, Germany, Japan, and Brazil, as well as permanent African representation on the Council.”

According to Woodward, the UK also favours increasing the number of non-permanent members, bringing the total number of Security Council members to around 20.

Speakers reiterating their calls for expanding the 15-member body and modernising its working procedures to make it more transparent, inclusive, representative, accountable, and effective in a world beset by a cascade of interlocking crises opened the General Assembly’s annual debate.