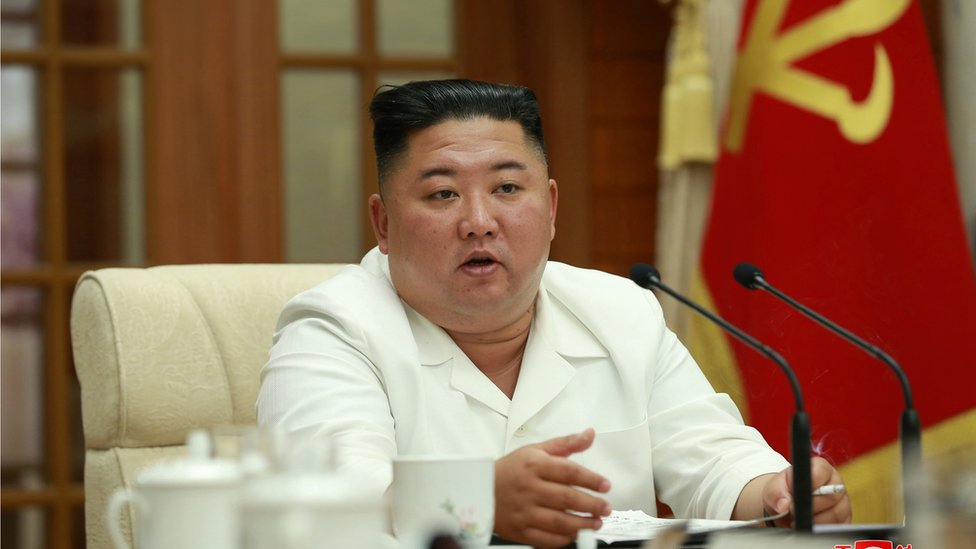 In a recent revelation, two teenagers aged 16 and 17 were executed publicly in North Korea for watching South Korean movies, as per the reports. The heinous act reportedly took place in October but the information came out recently. Both the boys were executed on an airfield in the city of Hyesan in front of the locals.

The report said, ‘The authorities put the teen-aged students in front of the public, sentenced them to death, and immediately shot them. Those who watch or distribute South Korean movies and dramas, and those who disrupt social order by murdering other people, will not be forgiven and will be sentenced to the maximum penalty–death.’

According to the Not Korean authorities the teenagers committed an “evil crime”.
Notably, foreign media is strictly prohibited in North Korea. North Korea and South Korea are biggest rivals. North Korea has banned any kind of South Korean media to cross its border.
However, its possible to smuggle foreign media in the country through USB drives or SD cards.

In an effort to combat the expanding popularity of Korean dramas and music, North Korea implemented a legislation overseeing ideological and cultural instruments in 2020. They also outlawed outside information and influence.

Early in October, the teenagers got together at a high school in North Korea’s Ryanggang Province, which borders China. There, they watched a number of dramas produced in both Korea and the United States, according to a report from The Independent, which cited Korean media.