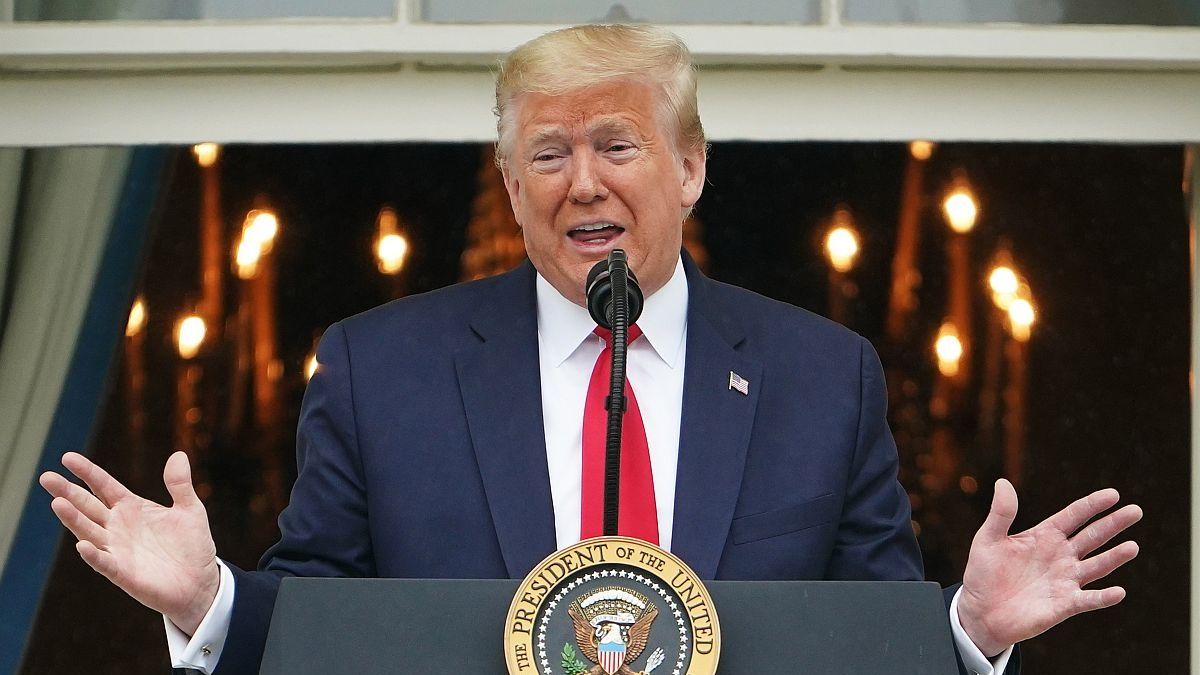 US President Donald Trump on Wednesday said that he has offered to mediate in the ongoing standoff between India and China at the Line of Actual Control (LAC) in Ladakh. In his morning tweet, Trump said that the White House has “informed both India and China that the United States is ready, willing and able to mediate or arbitrate their now raging border dispute.”

Though China has been aggressive against India at the border in the eastern sector in Sikkim and Arunachal Pradesh, its latest offensive at the Line of Actual Control (LAC) in the western sector in Ladakh has resulted in Indian and Chinese soldiers locked in a face-off in Galwan Valley, Pangong Tso, Demchok and Daulat Beg Oldie. The offer for arbitration came a day after both China and Pakistan issued blatant threats of war on India’s both fronts.

The Pakistan Army also initiated an unprovoked ceasefire violation with intense mortar-shelling along the Line of Control (LoC) in the Balakote sector of Poonch district in Jammu & Kashmir, early Tuesday. On Tuesday, Chinese President Xi Jinping, was quoted by state news agency Xinhua, saying: “It is necessary to explore ways of training and preparing for war” and “to step up preparations for armed combat, to flexibly carry out actual combat military training, and to improve our military’s ability to perform military missions”.

His statement was preceded by a decision to increase the budget for the Chinese military by 6.6%. China’s close ally, Pakistan expressed similar views threatening war. Pakistan’s army chief General Qamar Javed Bajwa during his second visit in a month, to the Line of Control (LoC) in Pakistan-occupied Kashmir (PoK) on Sunday, said: “Kashmir is a disputed territory and any attempt to challenge disputed status, including any political-cummilitary thought related to aggression will be responded with full national resolve and military might,” threatening that “disturbing strategic stability matrix in South Asia can lead to dire consequences”.

“Pakistan Army is fully alive to the threat spectrum and will remain ever ready to perform its part in line with national aspirations,” he warned. Both China and Pakistan which have occupied portions of the erstwhile state of Jammu & Kashmir have aggressively opposed India’s bifurcation of the state into two Union Territories last year.

Though China has already built heavy infrastructure on the occupied territory, it is now suddenly objecting to the infrastructure development work that India has been carrying out on its side of the LAC. Meanwhile, Chinese Ambassador to India Sun Weidong on Wednesday said the two countries need to view differences correctly and differences should not impact the bilateral cooperation.