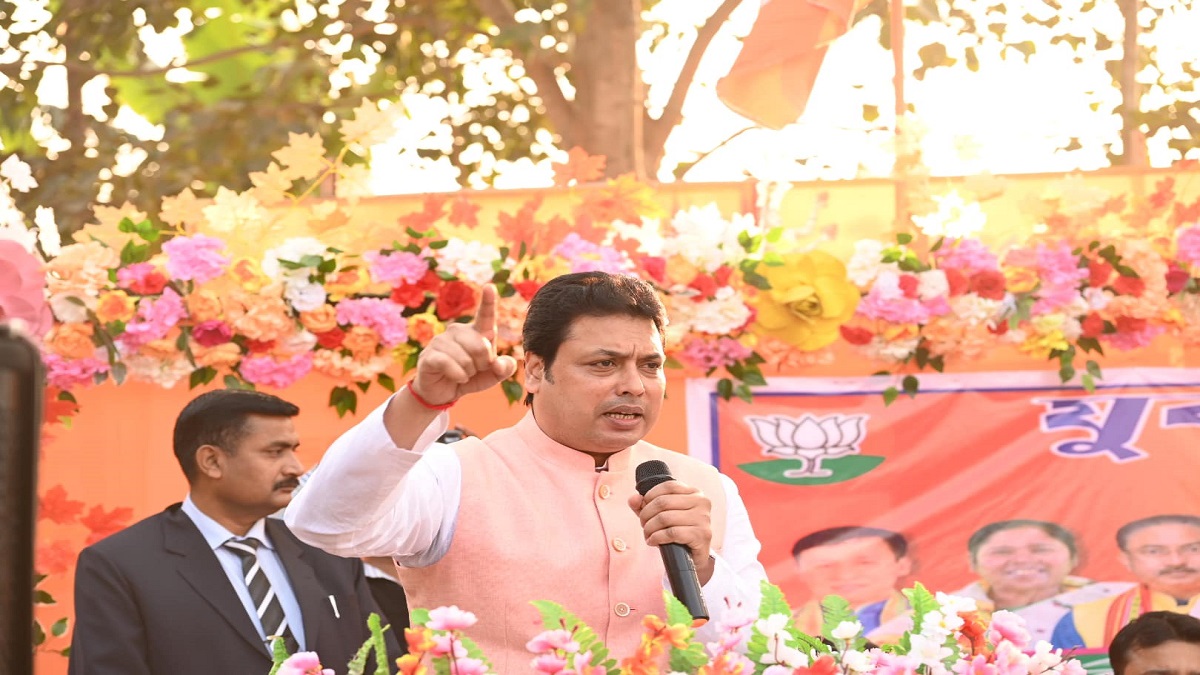 The Central Election Committee (CEC) of the Bharatiya Janata Party is about to finalize the tickets for the upcoming Tripura Assembly polls, which is scheduled to be held on Friday in Prime Minister Narendra Modi’s presence. The CEC meeting will be chaired by JP Nadda, national president of BJP, at the party’s national headquarters in Delhi.

Ahead of this meeting, a core group meeting is also likely to take place on Thursday, which will be held in the presence of JP Nadda and Union Home Minister Amit Shah among other state leaders.

The Parliamentary Board members and other CEC members will all be present at the meeting on Friday. The following ministers will be present at this meeting in addition to JP Nadda, PM Modi, and the General Secretary B.L. Santhosh Shiv Prakash: Amit Shah, Rajnath Singh, Sarbananda Sonowal, Bhupendra Yadav, B. S. Yediyurappa, Vanathi Srinivasan, Satyanarayan Jatiya, and others.

The Tripura polls are crucial for BJP as it has been challenged by the new entrants in the state like Mamata Banerjee-led Trinamool Congress (TMC). Meanwhile, the Communist Party of India (Marxist) – CPIM, the party that  served the longest ever term in West Bengal, also expressed its interest in allying with the Congress.

What to expect for Agriculture Budget 2023?

ED to crack down on recruitment scams

Even if Nitish Kumar asks me to leave JD-U, I won’t, says Upendra Kushwaha