Tracing the rise of the new captain of Sri Lanka, Dasun Shanaka - The Daily Guardian 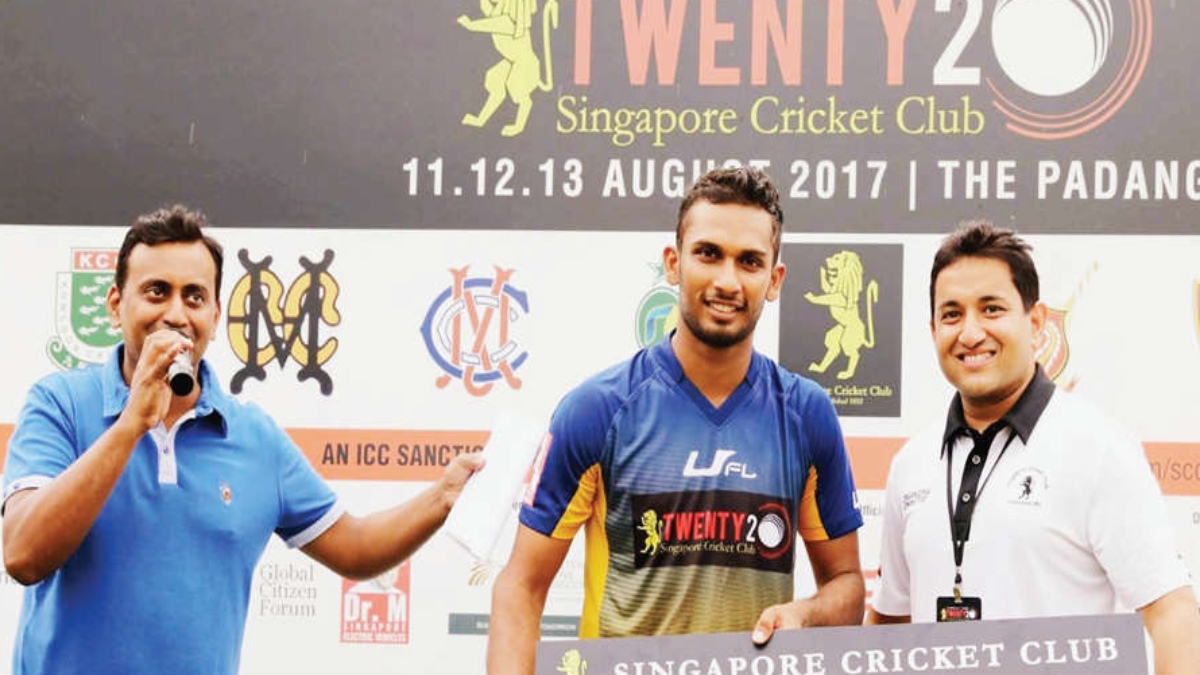 When Sri Lanka took the field on Sunday in the 1st ODI versus India at Colombo, they were led by Dasun Shanaka, who became the 10th player to captain Sri Lanka in the last four years in different formats. Having commentated on a fair bit of cricket not just in India but around the world, it reminded me of a tournament that I covered in Singapore, just over four years ago called the SCC T20.

Eight clubs from different countries were vying for top honors- one of them being the famous Sinhalese Sports Club from Sri Lanka, who had won the tournament twice in the past. SSC were captained by ace Sri Lankan spinner Sachithra Senanayaka and the squad included a few other players who had already represented the Sri Lankan national team.

They went on to win their 3rd SCC T20 title thanks largely to the heroics of a then relatively lesser-known Sri Lankan player – Dasun Shanaka. I clearly remember Shanaka’s innings in the final where he scored a blistering 67 runs off just 28 balls to singlehandedly win the titlefor the SSC. That knock at The Padang Cricket Ground was studded with 8 sixes and 4 boundaries – and I immediately remarked to my fellow commentator Andy, that we will be hearing a lot more about this quality all-rounder from Sri Lanka in the coming years.

Shanaka showed in that tournament that he wasn’t just a capable batsman, but a handy medium pacer as well. Shanaka hit the maximum number of sixes and was also named the Man of the Tournament! Though Shanaka had made his T20 debut in 2015 versus Pakistan, and took a 3 for 16 versus India at Pune in 2016, he began coming into his own post this SCC tournament in 2017.

He was a part of the Sri Lankan team that toured India in Nov-Dec later that year and put in a good all-round performance in Mumbai where he scored 29 not out and claimed 2 for 27. Post that series he had a good series versus Bangladesh as well. Whether the responsibility of captaincy brings out the best in him remains to be seen.

The writer is a cricket commentator & sports broadcaster who has worked on assignments for leading sports networks in India & abroad.