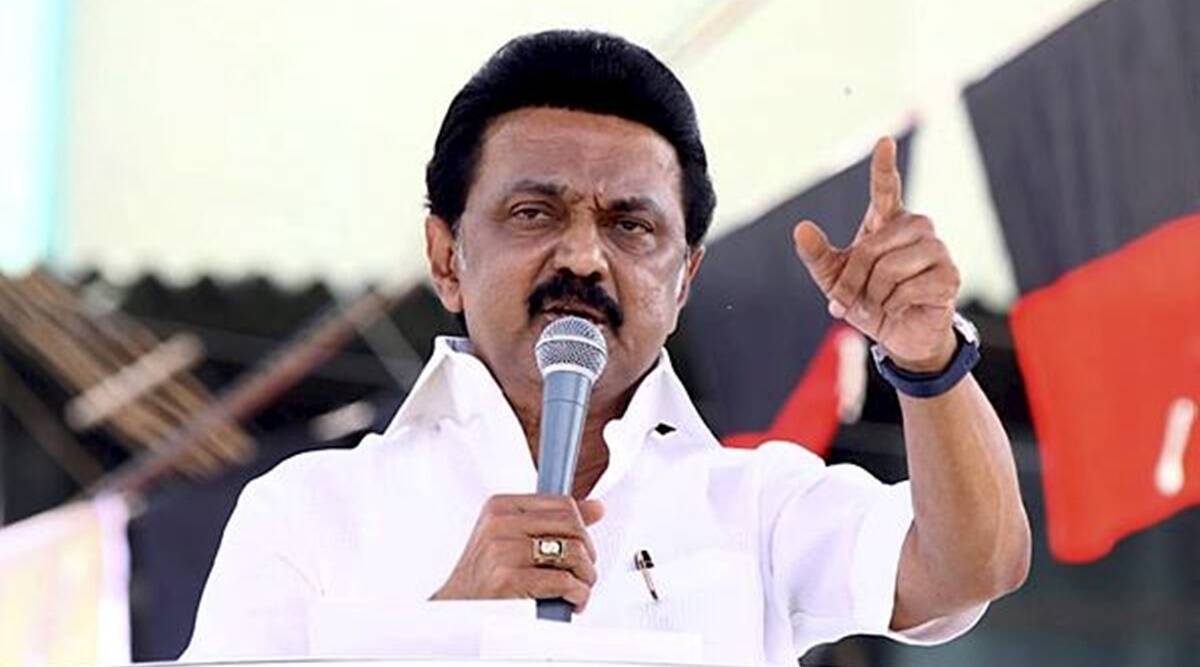 Tamil Nadu MLA Thiru. N. Eramakrishnan on Wednesday moved a ‘Motion of Thanks’ on Governor R. N. Ravi’s address, with a mention of the word ‘regret’ over his action on 9 January.
“…That this House records its agony for the act of the Hon. Governor by omitting and including some portions in the Governor’s Address, which was sent by the Tamil Nadu government, approved by the Hon. Governor, and circulated in the Assembly: That the Members of the Tamil Nadu Legislative Assembly are grateful to the Hon. Governor for the Address, recorded in the House on the 9 January, 2023,” the motion of thanks read.
Earlier on Wednesday, 9 January, the Governor sparked a controversy with his statement that the name ‘Thamizhagam’ would be more appropriate for the state.
Governor’s remark during his customary address at the opening session of the House on Monday triggered an uproar, especially from the Treasury benches.
Legislators of the ruling DMK and its allies, the Congress and the VCK, started raising slogans against the Governor and staged a walkout.
DMK MLAs also raised slogans against the Governor, such as ‘Don’t impose BJP, RSS ideology’.
However, DMK president and Chief Minister M.K. Stalin on Tuesday requested his MLAs not to pass any distasteful comments on the Governor, sources said.
Sources further informed that Stalin also asked the MLAs not to put up any posters against the Governor.