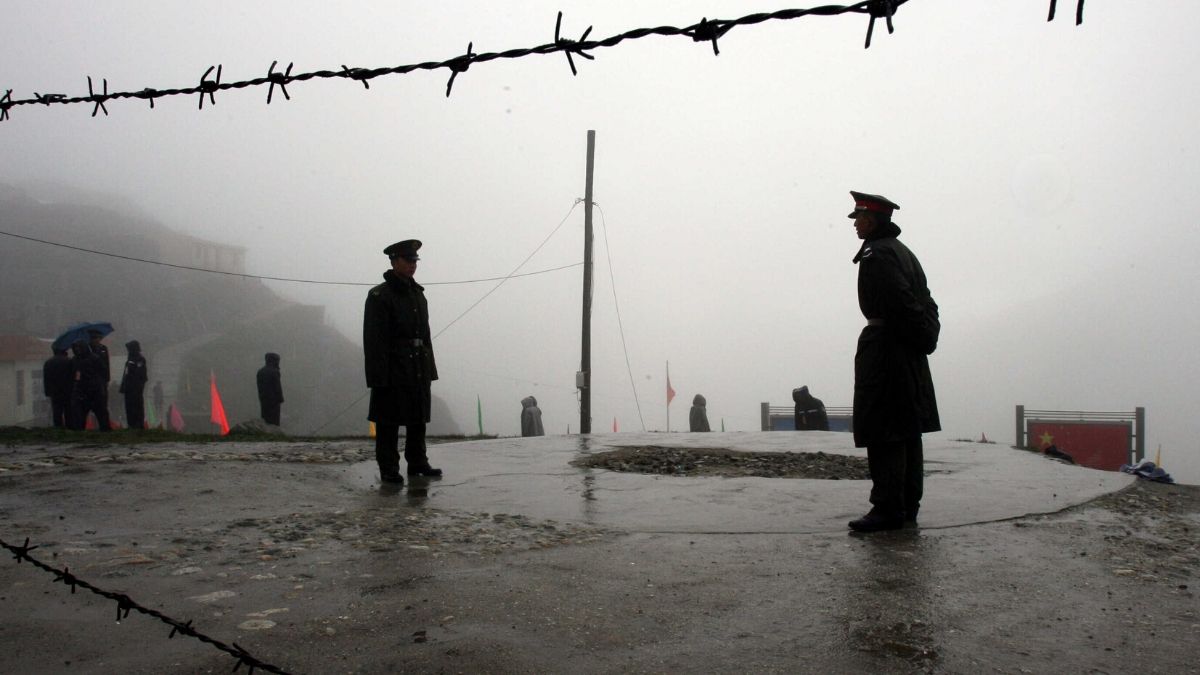 Prime Minister Narendra Modi on Tuesday held a meeting with the top defence and foreign affairs officials and the National Security Advisor (NSA) over the escalating tension along the Line of Actual Control (LAC) with China. NSA Ajit Doval and Chief of Defence Staff General Bipin Rawat attended the meeting, in which PM Modi wanted to know the ways to resolve the crisis.

Earlier in the day, Union Defence Minister Rajnath Singh held a meeting with General Bipin Rawat and the three service chiefs to understand the prevailing ground situation of the faceoff in Ladakh and to discuss the next move of the forces. Sources said that the deliberation over the matter carried on for more than an hour. Singh was briefed about the Indian response in matching up to the Chinese troop mobilisation. It was clarified during the meeting that the Indian Army will hold its fort and talks to diffuse the situation would continue.

It was also decided in the meeting that road constructions must continue and the Indian fortifications and troop deployment must match the Chinese. Earlier, the Indian Army and China’s People’s Liberation Army held several meetings to resolve the face-off in Eastern Ladakh at the Line of Actual Control. However, no breakthrough has taken place. The last meeting took place on Sunday, but many things remained unresolved, said sources, adding that more commander-level talks are in the pipeline to resolve the issues. Sources said that there have been five rounds of talks between the military commanders on the ground, but there has been no breakthrough.

A top Indian Army officer told IANS, “No breakthrough. Status quo is maintained. He also said that the situation will be resolved, but the Indian Army will continue with its construction work along the LAC. If an ANI report is to be believed, parallel diplomatic channels in New Delhi and Beijing are also working towards a peaceful resolution. The Indian and Chinese military commanders, the report adds, are talking face-to-face in Ladakh, while diplomatic efforts are underway in the country capitals to resolve the situation.

Sources said that there has been a troop build-up on both sides and there are three to four places where there is an eye ball to eye ball situation since 5 May. Across the LAC, both sides have deployed over 1,000 troops at four places. Indian Army is keeping a close watch in the Pangong Tso sector of Eastern Ladakh and the Galwan Valley region where the Chinese have enhanced deployment.

Other than Pangong Tso, which is extremely sensitive, the other places that are volatile in the wake of the recent escalation are Trig Heights, Demchok and Chumar in Ladakh, which form the western sector of the India-China frontier. The disengagement took place in Eastern Ladakh after troops came to blows on 5 May and were involved in a face-off till the morning of 6 May when troops from both sides clashed, leaving several injured. Sources reported a massive troop build-up by China on their side, not too far away from the point of the standoff.

It was also observed that enhanced patrolling was being carried out by China in the Pangong Lake. They have also increased the number of boats. The face-offs were triggered by Indian road construction and development of infrastructure which the Chinese objected to. However, Indian Army has maintained that there is no continuing face-off at the Pangong lake and there is no build-up of armed troops in the area. On Friday, Indian Army chief General Manoj Mukund Naravane visited Leh, the headquarters of 14 Corps in Ladakh, and reviewed the security deployment of the forces along the LAC with China.